The Pentagon has reorganized its UFO tracking team 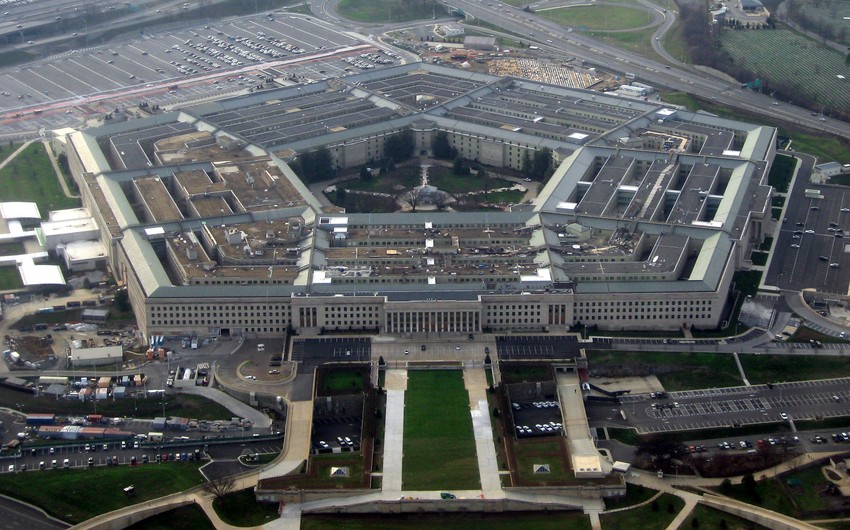 The US Department of Defense has reorganized its special team to track unidentified flying objects. This is stated in a statement released on Tuesday by the Pentagon’s press service.

The new unit, which will replace the previously existing group for the study of the so-called unidentified air phenomena, was named AOIMSG (Airborne Object Identification and Management Synchronization Group).

“The AOIMSG will synchronize the efforts of the [Defense] and other US government agencies to locate, identify, and identify objects of interest <...> and to assess and mitigate any associated threats to aviation safety and national security.” noted in the text.

According to Pentagon officials, “the Department of Defense is very serious about reports of incursions [into the airspace] of any flying object, both identified and unidentified, and is investigating each of them.”

In a June report to Congress, the US administration said the country’s intelligence services were not yet able to accurately explain the origin of the unidentified flying objects previously seen by the US military. The document is based on data on 144 incidents that took place between November 2004 and March 2021. Intelligence can speak with confidence about the nature of only one of them – the observed object turned out to be a large balloon.

The authors of the report believe that there are several types of unidentified aerial phenomena. Possible explanations in Washington are proposed to be divided into five categories: air jamming, natural atmospheric phenomena, secret American developments, “systems of foreign adversaries.” US intelligence proposes to classify all “other” potential options in the fifth category.

UFO sightings in the USA
Earlier, former US President Barack Obama, on the air of the CBS television company, confirmed that the American authorities had photographs of aerial phenomena, the nature of which, according to him, is still unclear. At the end of 2017, it became known that the Pentagon had previously operated a classified program for collecting and analyzing data on “anomalous aerospace threats.” In 2007-2012, $ 22 million was allocated for it. At the initial stage, the intelligence department of the US Department of Defense was responsible for the program.

After information about the existence of the program came to the press, the US military released a series of videos that captured the contacts of American military pilots with suspected UFOs. In turn, the staff of the US Congress stated that the implementation of the program did not bring any sensational data.