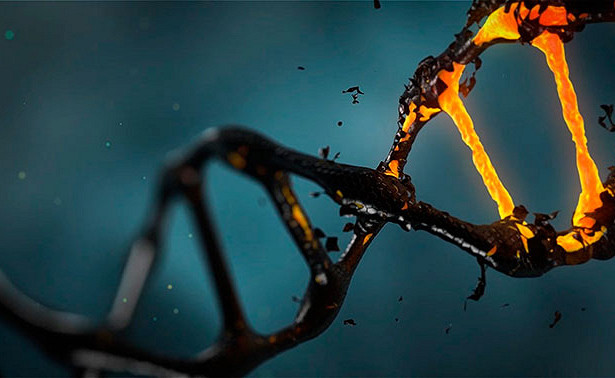 The Pentagon was concerned about saving the planet’s inhabitants from biological weapons of mass destruction.

The Office of Advanced Research Projects of the Pentagon (DARPA) is studying the reaction of human DNA cells to the effect of biological weapons of mass destruction, within the framework of the program ECHO (Epigenetic Characterization and Observation), according to Defense News.

According to scientists, the purpose of their work is “early detection of the effect of agents of weapons of mass destruction on the human body.” More precisely, researchers find that part of DNA that is responsible for storing a “biological record” about the effect on the human body of the environment.

One of the leaders of the ECHO project, Eric van Guison, told reporters that analysis of the data stored by human DNA can allow “to identify the types of WMD threats to which a person is predisposed”, and this will enable them to confront such threats.

According to the researcher, the development is conducted exclusively for medical purposes. However, it is not entirely clear why the DARPA agency, which is subordinate to the Pentagon, is then engaged in it.

In October 2017, Russian President Vladimir Putin asked about the collection of biological materials of Russians who, with unknown targets, are being expelled from the Russian Federation by representatives of foreign states, including the United States.

Later, the Pentagon acknowledged that they collected biomaterial from Russian citizens, but explained this by the fact that it was unintentional and was done to study the musculoskeletal system.