The peoples of Asia have found unusual genetic roots 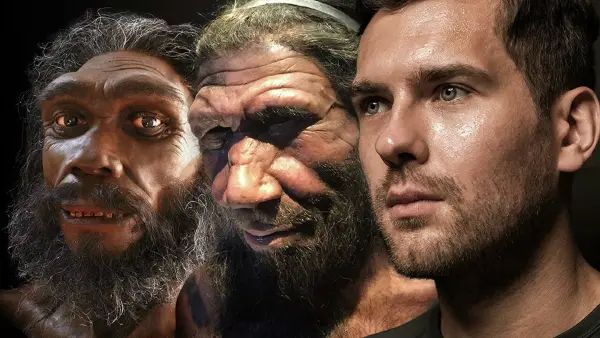 The journal Science published the results of two genomic studies that partially reveal the history of interbreeding of modern humans with Denisovans in Tibet and Mongolia. Their results shed light on the origins of Asian peoples in general (article 1, article 2).

The very fact of mixing people of the modern type with the Denisovans in East Asia is well known. But there are very few finds by which it would be possible to trace the history of such contacts. There is even less dated genomic data reflecting human evolution as it settled in Asia. They are limited to finds in Denisova Cave in Altai and an alleged undated jaw from Tibet.

Recently, in the Baishiya Karst Cave, located on the high Tibetan plateau, Chinese archaeologists found a fragment of a jawbone, presumably belonging to a Denisovan man, and also isolated samples of sedimentary DNA that indicate a long-term settlement of the Denisovans.

The researchers described the stratigraphy and chronology of the cave, extracted genetic material from the cave deposits, and identified the mitochondrial DNA of the Denisovans. 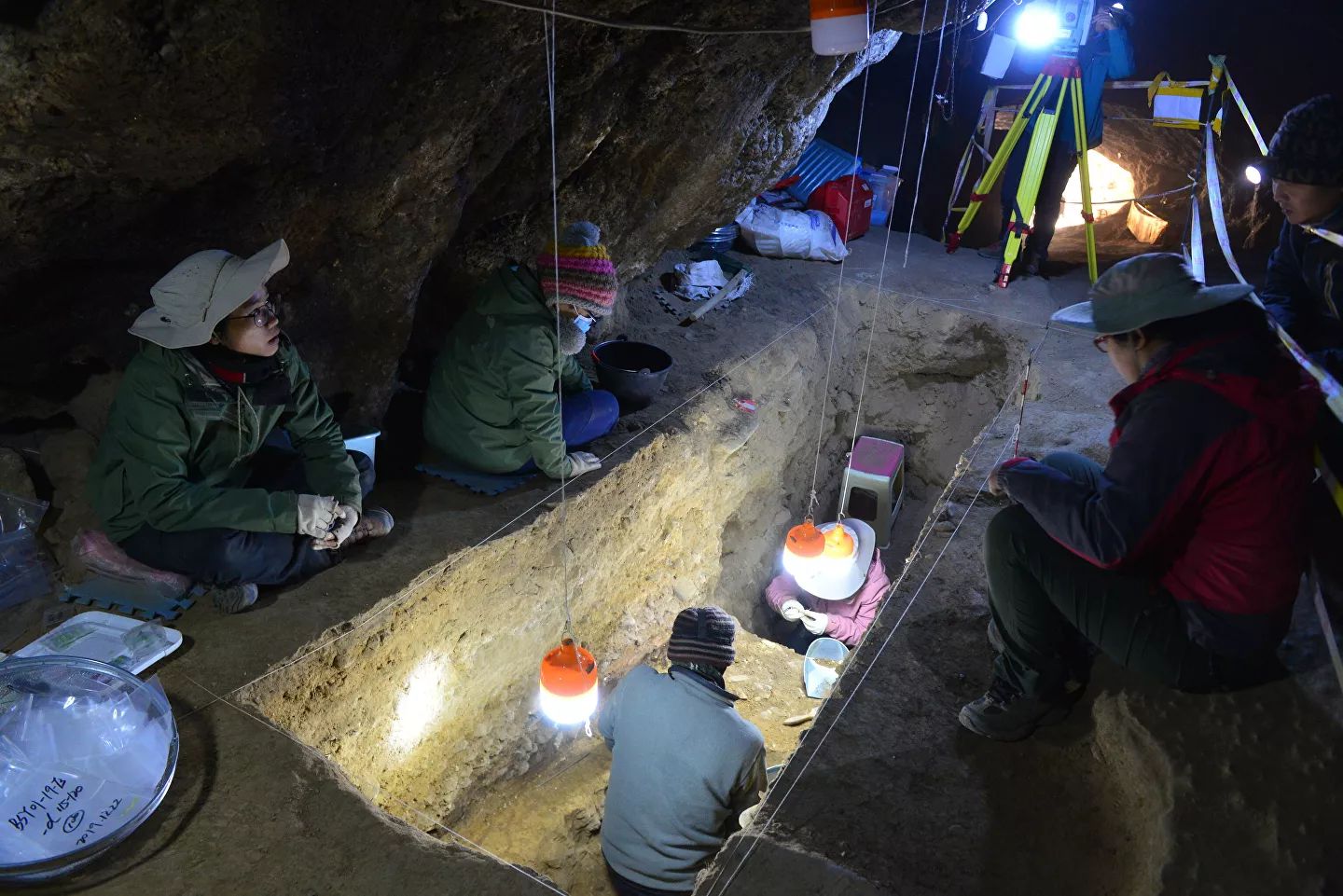 The data obtained show that the Denisovans lived in a high-mountain cave 100, 60 and possibly 45 thousand years ago. According to scientists, over such a long period, the Denisovans fully adapted to life in the highlands, and, thanks to mixing with them, modern people were also able to colonize the Tibetan plateau.

In the second study, scientists from the UK, Germany, Mongolia and Korea presented a DNA-derived genome extracted from a 34,000-year-old cranial bone found in the Salkhit Valley in eastern Mongolia.

Comparing it with other ancient genomes of the Pleistocene epoch suggests that the ancestors of the woman who owned the bone had interbred with the Denisovans shortly before, no more than a thousand years before her birth.

According to the head of the study, Diyendo Massilani from the German Institute for Evolutionary Anthropology Max Planck in Leipzig and his colleagues, in terms of his ancestry, the individual from Salkhit is identical to a person who lived 40 thousand years ago, whose remains were found in the vicinity of Beijing – the so-called man from Tianyuan …

Scientists believe that it was according to this scenario that the entire population of modern mainland Asians could have developed, in contrast to the Papuans and Aborigines of Australia, who have a completely different Denisovan DNA.

The authors of both studies note that their results may become a starting point for reconstructing the early history of modern humans in Eastern Eurasia – a region where there was no serious genomic evidence of evolution before.