The People’s Republic of China has tested the hydrogen plane 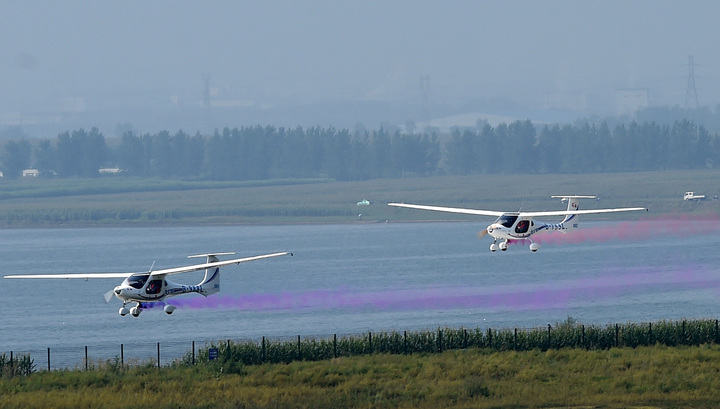 In the People’s Republic of China the plane on hydrogen fuel elements is tested. The car constructed by scientists on the basis of RX1E (the electric double plane) has flown up over the city of Shenyang and has reached height in 320 meters.

The new plane is equipped with the hydrogen fuel element capable to develop power in 20 kW. At the expense of it plane accumulators are charged, and also there is food of onboard systems and an electric motor.

China became the third country which has tested the plane on hydrogen fuel – more eco-friendly, but more expensive and dangerous, than gasoline. Up to this point only the USA and Germany tested planes with hydrogen fuel elements.