The person loses consciousness every second 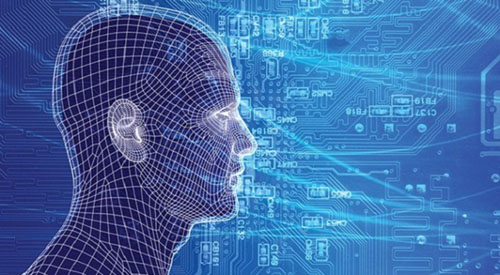 It seems that the information about the world enters our brain continuously. However, according to new research, that feeling is deceptive. Scientists from the Federal Polytechnic school of Lausanne found that, in the minds of the regular breaks that the brain uses to process information. During these breaks, which lasts about 400 milliseconds, we essentially are unconscious and do not experience time.

Scientists believe that the brain has a two-phase operation. During the unconscious phase, the brain processes information about perceived objects, setting such features as color and shape. After that the brain switches to conscious perception, which sometimes takes hundreds of milliseconds.

“The delay in the processing of information happens because the brain tends to give you the best and clear information about the world, and it requires a considerable amount of time,” explains Michael Herzog (Michael Herzog), author of the study.

During the phase of awareness you will recognize the surrounding objects. How long does this phase is still unknown, but after her consciousness again temporarily disabled, the process continued over and over again.

Their findings are made on the results of experiments in which volunteers were shown images, alternating in quick succession — green disk moved from one corner of the picture to another, at some point becoming red.

Subjects were asked to follow the changing images. At the same time recorded the brain activity of volunteers. As it turned out, the subjects noticed the changing color later than they occurred in reality what scientists have concluded about the retrospective nature of human perception.

According to the authors of the study, the results of experiments it is possible to make far-reaching conclusions. The obtained data broaden their knowledge in the field of neuroscience and computer vision.

“Our model challenges philosophical theories about the nature of consciousness argue that consciousness is a continuous flow,” the scientists write.