The phenomenon of love at first sight 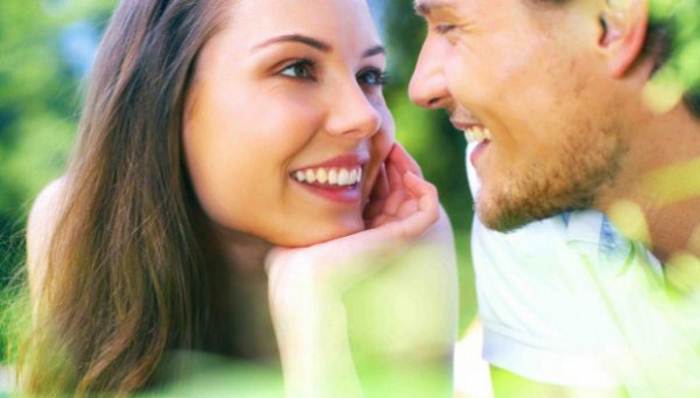 In the course of their experimental activity, scientists managed to find out that the females of these insects have a very interesting property – they are biologically oriented towards the identification of males with whom they are genetically compatible. In this case, in order to detect and identify a suitable male, the female takes very little time.

It would seem that the choice is completely random, but in fact it is not. As the study showed, it is during mating with selected “at a glance” individuals, females produce more eggs. Despite the fact that to date, such an experiment, but already with the participation of people, has not yet been conducted, scientists still note that the same mechanism can be observed in humans.

In any case, the female representatives. Andrew Clark, who is the lead author of the study, suggests the so-called “love at first sight” is evoked not only by the look at a pretty person, but also by a number of other factors. Among them, the smell, the timbre of the voice and, quite likely, some other non-obvious moments, which in fact are much more important than it may seem.

Some researchers tend to believe that in a one-time love, the genetic component still plays a major role. They say that when we meet a person with an ideal set of genes (that is, one that best suits our genes and in this case is some guarantee of quality offspring), a biological reaction arises.

This reaction is usually called the most mysterious and incomprehensible love that arises after the first seconds of communication. There is another theory, according to which in the potential partner we are looking primarily for ourselves. It is because of the external similarity with your own face that the features of a stranger suddenly seem so familiar and attractive.