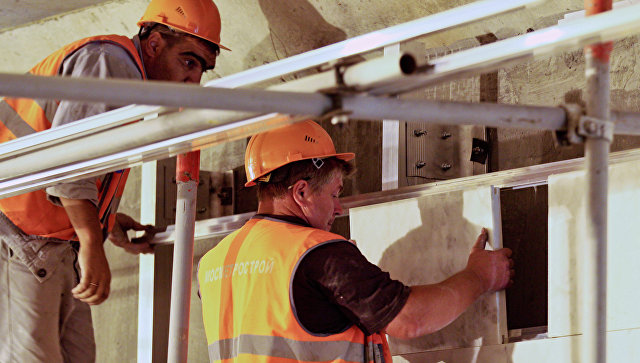 Scientists have identified a link between the level of physical activity at work and early mortality.

The researchers found that training benefits only those who are engaged in sports in their spare time. Systematic physical activity at work, on the contrary, increases the risk of premature death in men.

An international team of specialists conducted a meta-analysis, having studied more than 2,400 scientific papers on the relationship between occupational physical activity and mortality. The research was carried out in the 1960-2010, almost two hundred thousand people took part in them.

It was found that the work associated with regular physical activity increases the risk of premature death in men by 18 percent. It is noteworthy that women regular exercise during working hours were helpful.

Scientists have repeatedly noted the benefits of doing sports in their spare time. Previously, researchers from the University of Birmingham and Royal College of London found that regular bicycle training helps slow aging.