The pilotless taxi has made the first flight 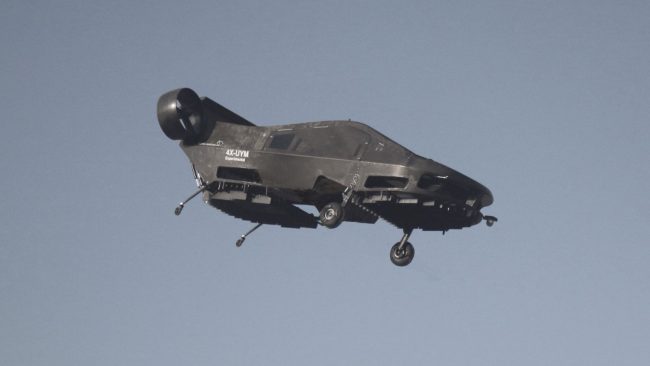 Nine years ago the concept of the flying Air Mule robot capable to transport people from point “A” to point “B” without direct involvement in this process of the pilot was provided to the world.

First of all military who saw application of such compact flying means for evacuation of soldiers from hot spots became interested in the project, without risking at the same time lives of crew members. But the project then seemed something from area of the science fiction. But here suddenly showed us quite working prototype of such flying taxi.

In nine years the project replaced the name with Air Mule with Cormorant, in honor of sea birds of cormorants. The UAV is operated completely computerized system with a set of the sensors integrated into the vehicle. The taxi is equipped with two laser altimeters, the radar, inertial sensors, the electrooptical camera and many other instruments which permanently monitor a status of the UAV and study the world surrounding it. The autopilot is capable to fly up, move independently along the route which is laid out by system, to select the place for fit and to land. It is not just the autopilot, and the full-fledged system capable to make independent decisions and to work differently depending on a situation.

Design of Cormorant quite gloomy and minimalist. The taxi is almost deprived of windows and executed from ferrous opaque metal that suggests ideas of the military version of the vehicle. In video slightly below you can see how the UAV made the first test flight. For the present not everything passes as smoothly as developers conceived, for example, there were small problems with fit, but already now it is possible to tell with confidence that this technology has quite good potential.