The plane on solar energy made its first flight 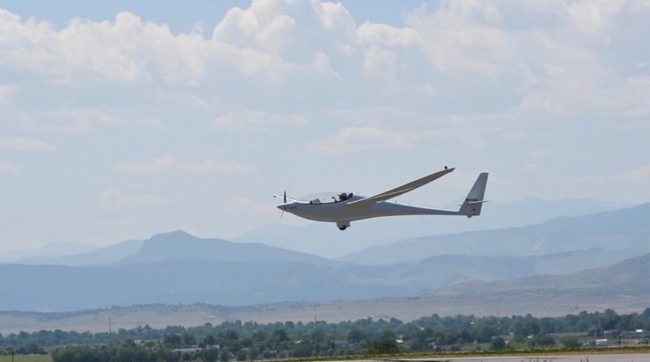 Solar energy, no doubt, sooner or later will become widespread. However, if we have already begun to get used to small vehicles, then solar planes are still perceived as a curiosity. And recently one of these aircraft from the company Bye Aerospace made its first successful flight. In addition, some details about future developments of the company became known.

The aircraft is called the StratoAirNet family Solesa, and the tests were conducted in the vicinity of the Northern Colorado Regional Airport (Northern Colorado Regional Airport). After the first manned flight, the plane made several more departures from the airport. The first flight lasted about an hour, and the rest were made in order to work out the landing and take-off and follow the behavior of the instruments. 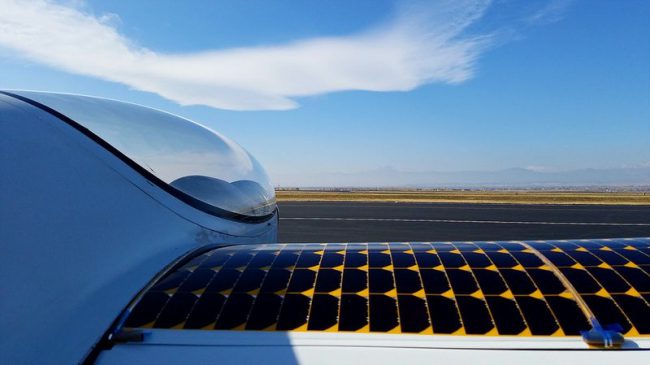 StratoAirNet has a wingspan of 15 meters, and high-performance solar cells from the company SolAero, installed on the wings, allow it to be in the air for as long as you like. The first test flight was manned, but the company plans to make the aircraft unmanned, or, as the developers themselves say, “atmospheric satellite”. It will be used for reconnaissance, distribution of the Internet, search and rescue missions, mapping and so on. 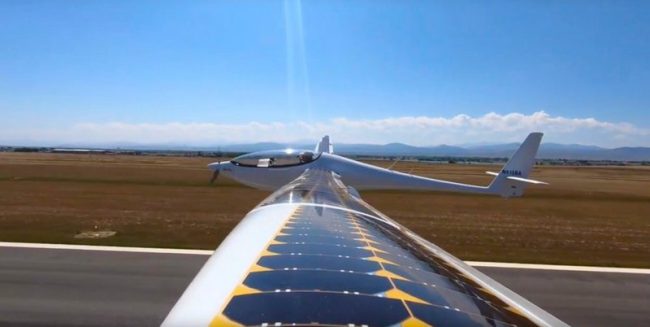 In addition, it became known that Bye Aerospace is developing a solar plane Sun Flyer 2 (recall that Sun Flyer first version in April this year has successfully completed a series of test tests). Sun Flyer 2 will be developed jointly with Siemens and will be designed to transport two passengers.