The planet will save the death of mankind 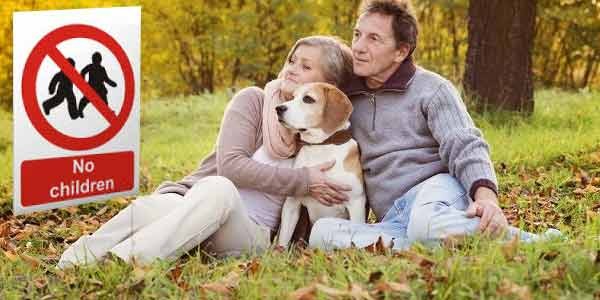 Utilization of waste, switching to energy saving light bulbs and solar panels, etc. – all this undoubtedly helps the environment. But the most effective way to preserve nature would be to abandon the intention to have children – so odious a statement was made by scientists from Lund University in Sweden.

In their opinion – “There are so many factors of human impact on climate, but the analysis of all studies gives us confidence that we have found a way out that will become the most effective …”.

According to scientists, there are four actions that will lead to a significant reduction in the person’s carbon footprint: the use of plant foods, the rejection of air travel, cars, and the lifestyle of “childfree” (an ideology characterized by a conscious unwillingness to have children). Compliance with these principles has a greater potential for reducing harmful emissions than recommended and promoted strategies with light bulbs. The carbon footprint of a childless individual living in a developed country is reduced by an average of 58.6 tons every year. The lack of a car reduces the amount of carbon dioxide in the atmosphere by 2.4 tons per year, and the vegan diet by 0.8 tons. But what exactly can a child do to harm the environment? Scientists see the danger in the future offspring, as with the growth of population there is an increase in waste products.

Analyzing 39 studies and government reports assessing the impact of individual lifestyle options on reducing the level of carbon dioxide in the planet’s atmosphere, Swedish scientists concluded that many of the “green” measures recommended by the authorities, such as installing energy-saving lamps and recycling, only Slightly reduce the emission of carbon dioxide.

Knowing this, no government advises its citizens to limit the number of offspring.