The planetologist proposed a way to save the northern ice 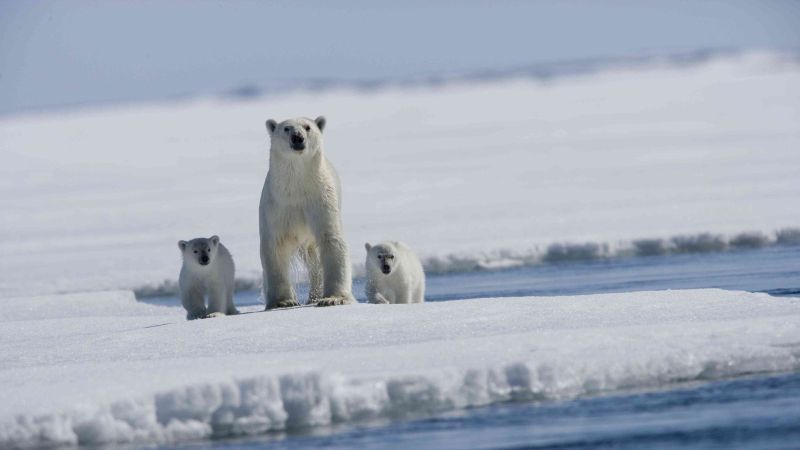 To stop the melting of the northern ice, a planetologist from the USA suggested pumping the water of the Arctic Ocean from under the ice to the surface.

On satellites of Jupiter Europe and Saturn Enceladus, the thick ice crust retains warm huge inner oceans. Ice is an excellent insulating material, so after the ice cover is formed on the surface, the water that is under it, with great difficulty, gives off heat. On Earth, there is less ice, but the laws of physics act in the same way as in Europe and Enceladus, so the ice of the Arctic and Antarctic stores the heat of the ocean beneath them.

Because of the global warming, the seasonal melting of polar glaciers is overtaking the seasonal increment of the ice “coat” behind the Arctic Circle.