The pocket drone for a selfie is created 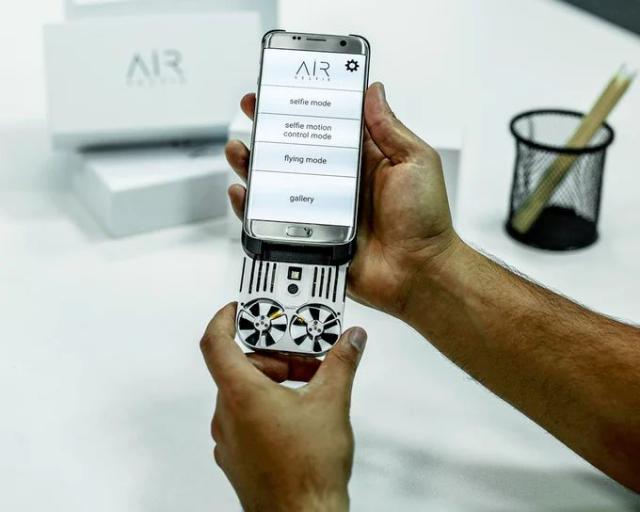 On the website Kickstarter the campaign for fund raising on release of the pocket drone which can be used as an alternative of sticks for a selfie is started.

The device under the name AirSelfie is located in a cover for the smartphone. The drone communicates with phone on iOS and Android on Wi-fi network. The device can be removed on distance to 20 meters. AirSelfie has the 5-megapixel camera allowing to record video.

The device is put into the aluminum case of 9,5х6,7х1 cm in size. In a special cover in which the drone hides there is an accumulator allowing to load it in 30 minutes. The device is equipped with Micro-USB port which is used for charging. The drone supports three operating modes from which the simplest “mode of a selfie”. All information which is written down by the device is stored on the internal memory card by amount of 4 GB. Time of flight of the drone is limited three minutes. 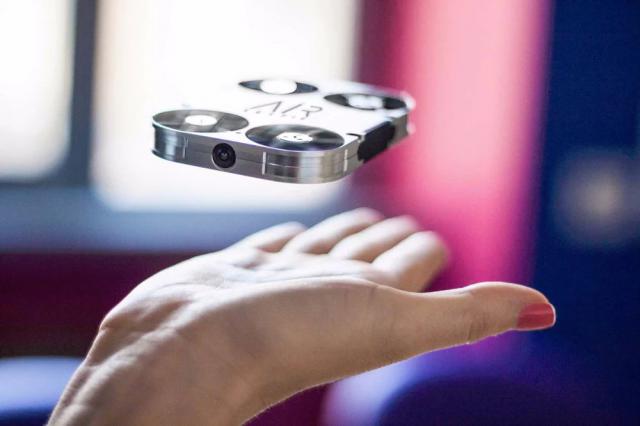 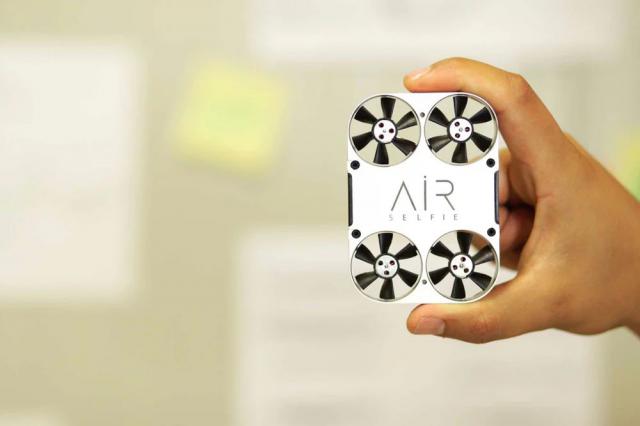 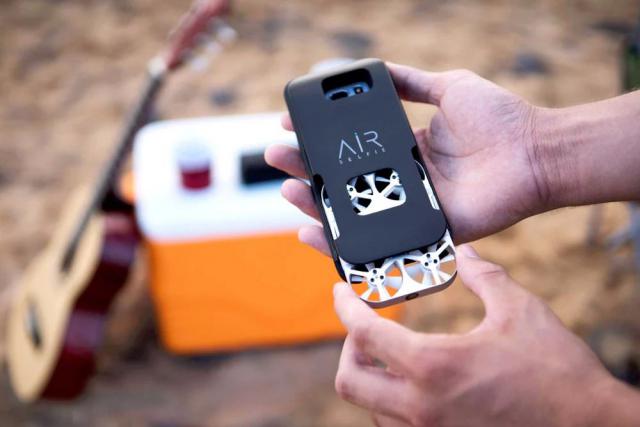