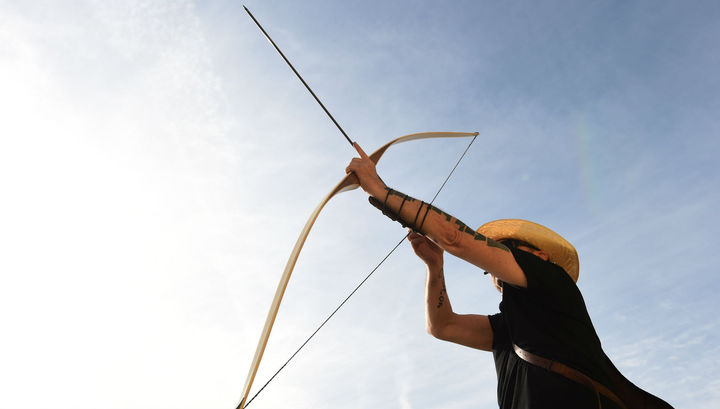 The lack of scientific research trying to find an effective and safe male version of tablets against unwanted pregnancy is not observed today. But hardly any other candidate for this role has the same deadly prehistory.

Scientists suggested using a very unusual chemical substance, which may be suitable for creating a male contraceptive. It was found in a plant extract, which African warriors and hunters usually used as a poison for cardiac arrest. It was them people who rubbed the arrowheads.

A research team from the universities of Minnesota and Kansas found that ouabain, a toxic substance derived from two species of African plants, could serve as the basis for a “male contraceptive.”

In its original form, ouabain is found in the roots, stems, leaves and seeds of plants of Acokanthera schimperi and Strophanthus gratus species. They grow in the east of Africa. It was their Ethiopian warriors used more than two millennia ago.

Like their Kenyan, Tanzanian, Rwandan and Somali “colleagues,” Ethiopian hunters and warriors extracted a poisonous substance, cooking the plant on fire, and then immersed the arrowheads in the resulting liquid.

Fast rewind for a couple of hundred years ago: European scientists of the 18th century discovered that the extract acts as a cardiac glycoside. This is a group of herbal medicines that have cardiotonic and antiarrhythmic effects in therapeutic doses, but in large doses these substances are cardiac poisons.

Because of these properties, uabain in very small doses was previously used to treat diseases such as hypotension and arrhythmia. Although it is still considered a dangerous substance and today, for example, in the United States, ouabain can not be used in medical practice.

Nevertheless, this dangerous poison can wait for reincarnation: at least in a new and safe role. Scientists say that potentially an extract can affect male fertility (the ability to produce offspring).

Previous studies have shown that ouabain can “curb” the fertility of men, but because of the ability to interfere with the work of the human heart, it was considered dangerous to use as a contraceptive.

Now scientists have performed a number of experiments with male rats to show that after changing the structure of molecules, the modified analog of uabain is still able to curb the fertility of animals. Moreover, the substance is more non-toxic: it does not affect the heart and other systems.

When removing a group of sugars from the molecule of this compound and replacing its lactone group with a triazole group, the resulting derivative of ouabain is targeted in the body of rats to spermatozoa, and then reduces their mobility. In fact, this leads to male infertility.

A promising result (scientists have investigated the molecular subtleties of the process) can lead to the creation of new male contraceptives. It is important that the effect of the substance is reversible, the authors of the paper note.

However, until the use (and even test) of a modified substance in humans is not even planned. But, if it does happen, then the new pill will take its start in the poisonous arrowheads from the past.

The results of the work of American researchers are presented in the scientific journal Journal of Medicinal Chemistry.