The population of koalas is under threat 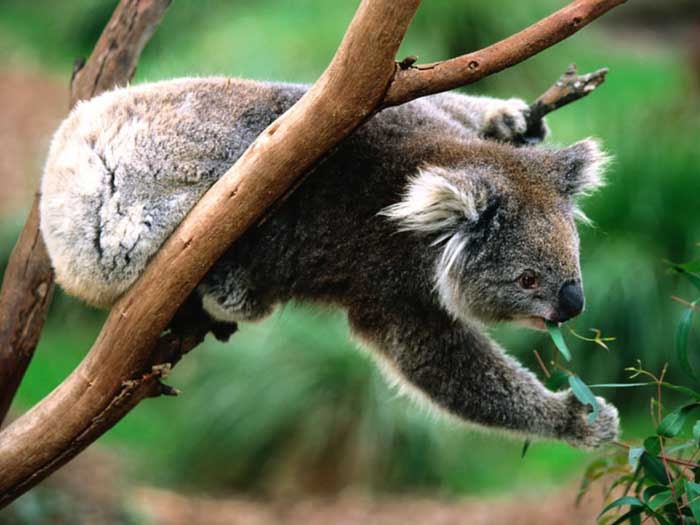 The untouched nature of the island of St bees in the remote Northern part of the Australian state of Queensland. There is almost no human foot has ever stepped. It would seem the perfect habitat for koalas business cards Australia. But no, scientists have discovered: once a thriving population of these animals is reduced. Reasons to find out.

[Bill Ellis, researcher]:
“We were able to observe koalas, which are not threatened by cars, dogs, and who have not been exposed to serious diseases.”

Researchers are studying 200 koalas last 20 years. Watch searches in the dense thickets. Then draw a Koala out of a tree and visiting. Gradually, scientists collect information about what koalas eat, what their size and condition.

[Bill Ellis, researcher]:
“We want to know how many koalas are in the study area. How many of them newly born, and does the females on the light calves?”

The downsizing came to light recently. Scientists want to understand whether it is part of a natural cycle, or are there other reasons.

[Alistair Meltzer, researcher]:
“The cause may be seasonal drought, which affects the animal’s ability, first, to survive, and secondly, successfully replicate”.

The researchers also suggest that the re-emergence of aggressive weeds destroy the habitat of koalas, and creates an obstacle for the movement of animals around the island.

The team plans to start monitoring how warm weather affects movement of koalas.