The presence of oxygen is possible on comets 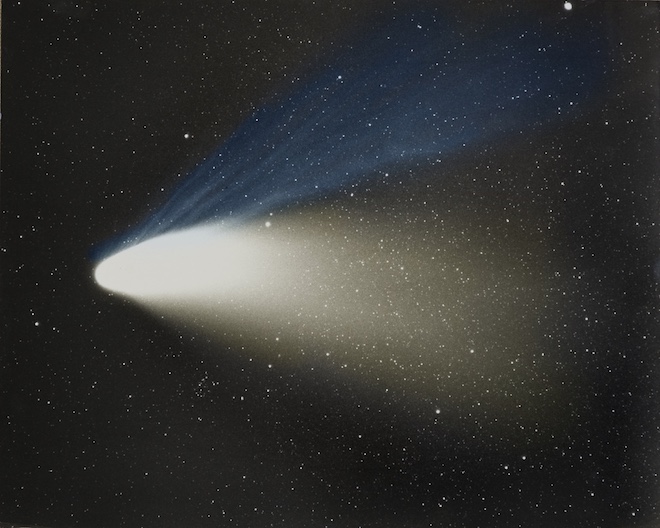 Comets can form oxygen, according to scientists from the California Institute of Technology (USA).

For the first time, molecular oxygen on the comet was noticed by the Rosetta apparatus in 2015. A high concentration of O2 was observed in the atmosphere of comet 67P / Churyumov-Gerasimenko. It is interesting that molecular oxygen does not mix with hydrogen and carbon and, accordingly, does not form new compounds – water and carbon dioxide.

Laboratory research helped shed light on the process of oxygen formation on the comet. The sun’s rays melt the ice on the heavenly body. The ultraviolet ionizes H2O molecules, and then the solar wind pushes them to the surface of the comet. Upon impact, water molecules attract O2 atoms from chemical compounds, and molecular oxygen is formed.

Chemists believe that such a way of producing O2 is possible on extraterrestrial worlds. This inference can play a role in the methods of finding habitable planets in the future.