The Primate brain “pre-adapted” to any situation 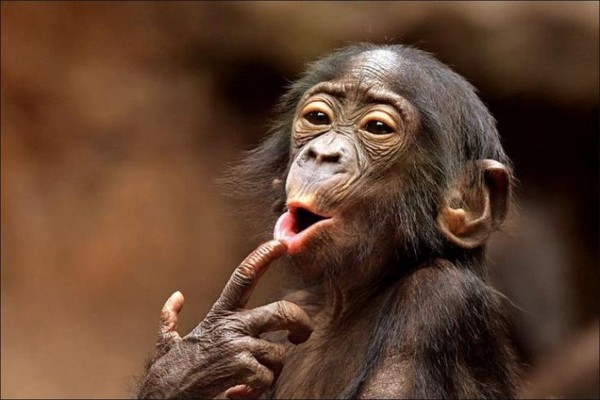 The group of scientists managed to prove that the brains of primates expects the new situations that he might face in life. This is possible due to “pre-adapted” neural networks for any development of events.

Foreign scientific-information publication PLoS published the findings of a new survey of scientists, in which they had failed to prove that the Primate brain “pre-adapted” to any life situation. A group of researchers proved that the process of preadaptation in the human brain and the primacy is due to the connections between the neurons forming the repetitive cycles. Experts have even compared this process with the waves in the pond.

Scientists noted that the findings of this study may be useful for the development of universal combinations of the so-called exits from any situation, which can then be used to learn the behavior of an individual in a new situation. The scientists also emphasized that this study has taken a big step towards understanding of local recurrent connections in the brain that prepare the Primate for any eventuality.