The process of evolution of bacteria 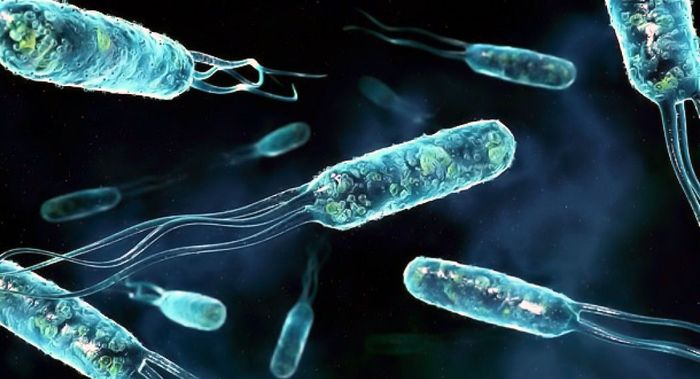 The essence of the experiment was to demonstrate how bacteria adapt to challenging for their survival to environmental conditions. This was created by a giant rectangular Petri dish of size 60 to 120 centimeters. The nutrient solution it was not homogeneous. The bowl was divided into 9 rectangular sections. The two outer sections contained the usual nutrient solution, in which bacteria can multiply freely. But in each subsequent section was added antibiotics, and the closer section to the middle of the bowl, the concentration of antibiotics was higher.

Thus, once the bacteria have reached the boundaries of the following section, they have no choice but to evolve in order to counter the threat to his life. New strains of bacteria resistant to the antibiotic, continued to multiply to the next section for a section of the old colonies die and new have continued to slowly but surely move to the triumphant center of the Cup Petri. Of course, in the video you will see many times accelerated the process, because the whole experiment, the Harvard researchers took 11 days.