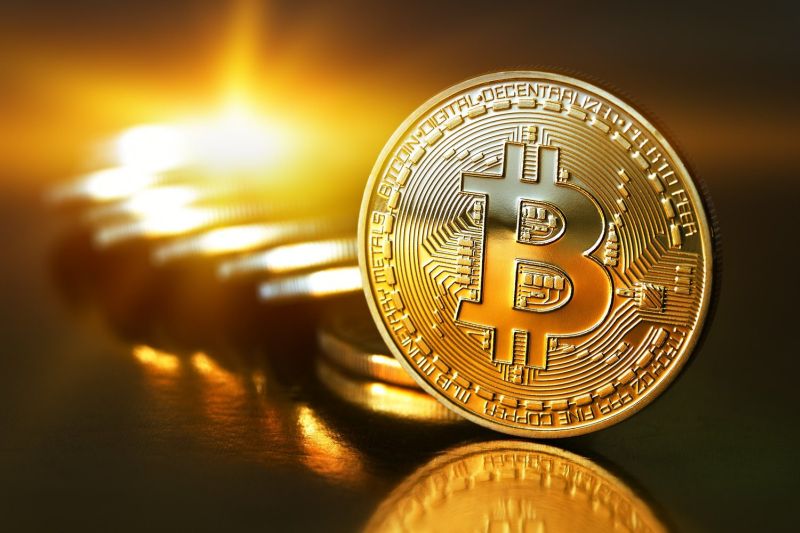 As bitcoin continues on its way to the masses, it turns out that at a frenzied pace, not only its course, but its energy consumption. New research shows that popular crypto currency now consumes more electricity than 20-odd European countries – or 159 countries.

Experts of the British analytical company Power Compare found that the total amount of electricity needed for bitcoin mining now exceeds the energy costs of 159 countries around the world. By this indicator, he has already overtaken Ireland, Croatia, Serbia, Slovakia and Iceland. This is easiest to see on the graph: 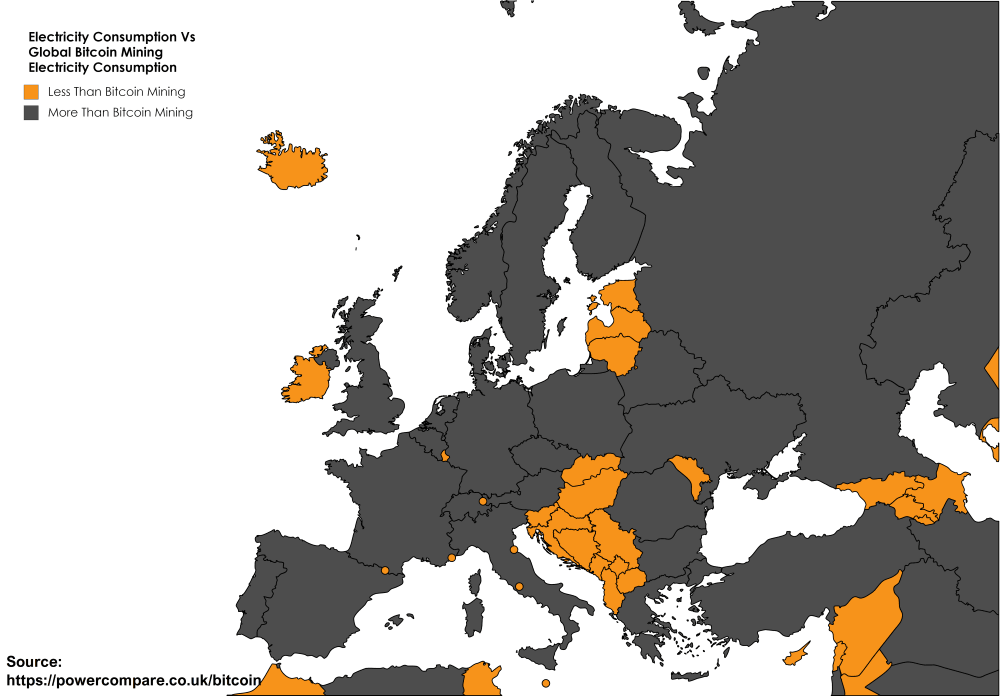 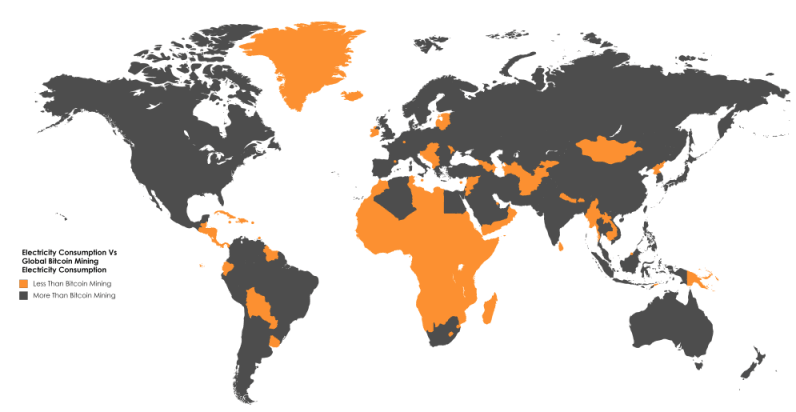 Experts also reported that the current estimated power consumption of bitcoin is 29.05 TWh, which is equivalent to 0.13 percent of total electricity costs in the world. If you represent bitcoin as a separate state, then in terms of electricity consumption, it would take 61 place in the world (in the summer it was 81st).

The cost of energy for mining bitcoin only in the last 30 days has increased by almost 30 percent. If this growth rate continues, in a year’s time, only one bitcoin will spend more energy than Britain. If you translate the “mining” costs of electricity into money, you will get about $ 1.5 billion. In so many today the total extraction of bitcoin.

Really glad you liked my research, but would you mind actually linking to my research since you’re using my maps without permission/proper credit. You can see it here: https://powercompare.co.uk/bitcoin/