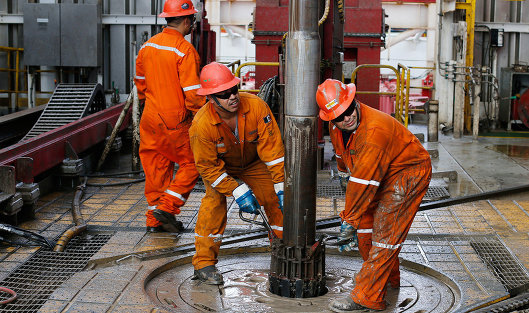 American seismologists with the help of satellites found a link between the release of wastewater into the industrial wells in the state of Texas and local tremors. Scientists believe that mining will continue to provoke earthquakes.

Established since 2008, seismic activity in the Central United States has increased. Scientists have linked it with the water injection into oil and gas wells, which increases the level of hydrodynamic pressure in the soil pores. The result increases the impact on fractures in the rocks. This also leads to a rise in the Earth’s surface that can be detected by satellite.

Seismologists thoroughly studied the relationship between the evolution of pore pressure and the observed seismic activity in the Eastern part of Texas. They estimated surface changes in a number of wells located from each other at a distance of 15 kilometers. Satellite observations were carried out in 2007, 2010 and 2014.

The results confirmed that the earthquake, like what happened in Texas in 2014, with a magnitude of 4.8, was caused by the injection of waste water. According to scientists, the use of satellites to monitor the impact of mining can improve the accuracy of predictions of human-caused quakes.