The propensity to business was associated with toxoplasmosis 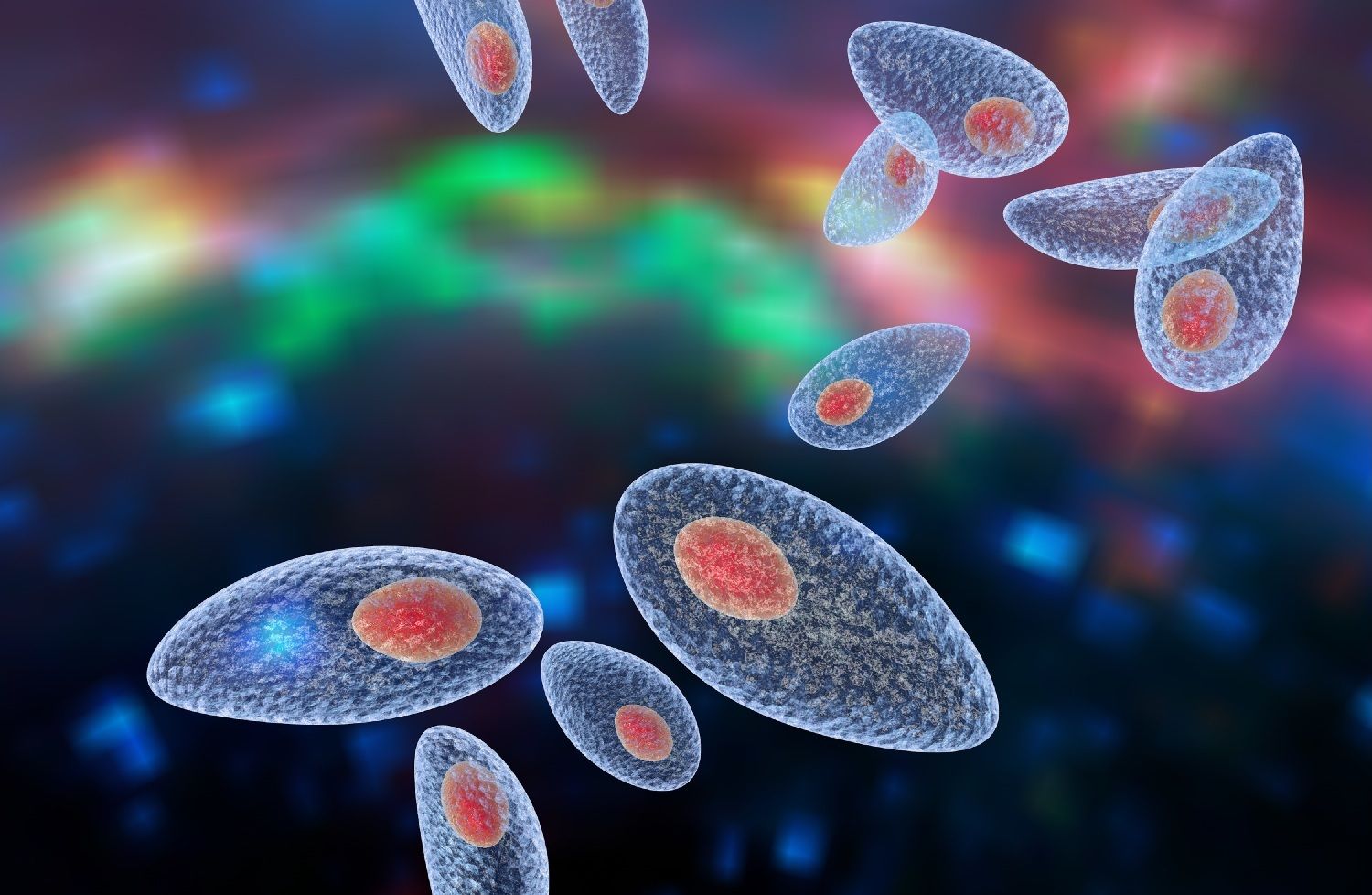 An international group of scientists said that infection with parasites of Toxoplasma gondii may be associated with an increase in the propensity for risky behavior and attempts to build a career in business.

The main hosts of the parasite of T. gondii are cats, but the man can become an intermediate host. Most often, T. gondii enters the human body with raw or under-processed meat, such as pork, or with the smallest fecal matter of a cat during harvesting. The parasite causes toxoplasmosis – about 20% of Russians are thought to be carriers of this disease. Toxoplasmosis is dangerous for people with weakened immunity and unborn children, but in adults with normal immunity it usually runs without symptoms.

It is known that infection with toxoplasma can affect the behavior of small animals, including mice and rats. Infected rodents behave bolder and are less likely to be afraid of cats – this is beneficial for parasites, because they multiply only in the body of the main host, the cat.

The authors of the new work conducted a test for the presence of T. gondii in the body of 1495 students. Those who found T. gondii were 1.4 times more likely to study in faculties related to management and business, and 1.7 times more often chose as a specialization management and entrepreneurship. Volunteers who are not infected with toxoplasm, in most cases turned out to be students of the faculties of sciences and arts, including future biologists, physicists and chemists.

Then scientists tested 197 participants of seminars for entrepreneurs. People who have found toxoplasm, 1.8 times more often opened their own business at some stage of their careers. Also, researchers examined data on T. gondii infection in 42 countries and concluded: residents of states where toxoplasmosis was more common, were more likely to engage in entrepreneurial activities. Polls showed that in these countries people were more likely to work in the business sphere and less often they refused to open their own business.

Scientists have suggested that toxoplasm can increase the propensity for risky behavior not only in rodents, but also in humans, while entrepreneurship requires readiness for risk, including financial risk. In the opinion of the authors of the work, it is not worthwhile to draw conclusions on the basis of the interconnection found – new studies may not confirm these results. In the future, scientists plan to analyze how widespread toxoplasmosis is among those who have made remarkable business success.