The purpose of dream – to help people forget it 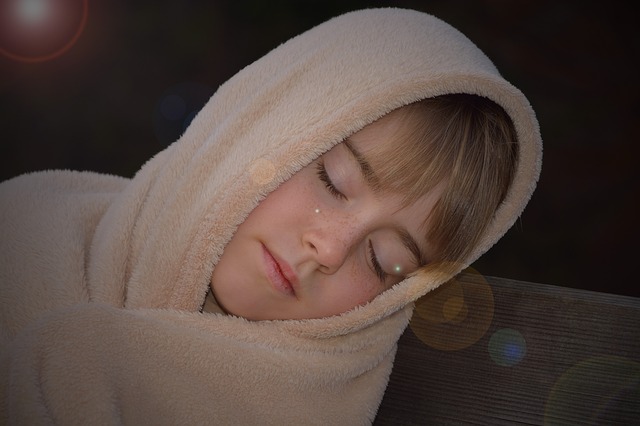 The purpose of dream – to help people forget it to better remember things. Two new papers support this theory, known as the hypothesis of synaptic homeostasis.

In one of the reports the authors of the hypothesis, experts from the University of Wisconsin Tononi Giulio and Chiara Cirelli, describe an experiment to study the size and shape of synapses – the points of transfer of a nervous impulse in the brain of experimental mice.

It turned out, in particular, that animals have a sleeping area of these contacts is 18% less than awake. Such a significant difference has surprised even the experts.

In the second case, the employee of Johns Hopkins University Graham Dearing studied to test the same hypothesis proteins in the brain of mice. In the end, was found a protein under the symbol Homer1A playing, as you can see, an important role in the truncation of synapses during sleep.

Through experiments on genetically modified mice, scientists were able to experimentally confirm that the presence or absence of Homer greatly influenced the memory of animals, and therefore their behavior.

In particular, by estimates of authors of the work, without this protein the sleep didn’t erase the mice fearful memories that continued to tie them down. In the control group fear after sleep passed.

As warned by other experts, the new results are not unconditional proof of the (correct) hypothesis of synaptic homeostasis.

As said the employee of the Ohio medical Institute of sleep Marcos Frank, the artwork is beautiful, but the question is whether this is one of the functions of sleep or the main function.