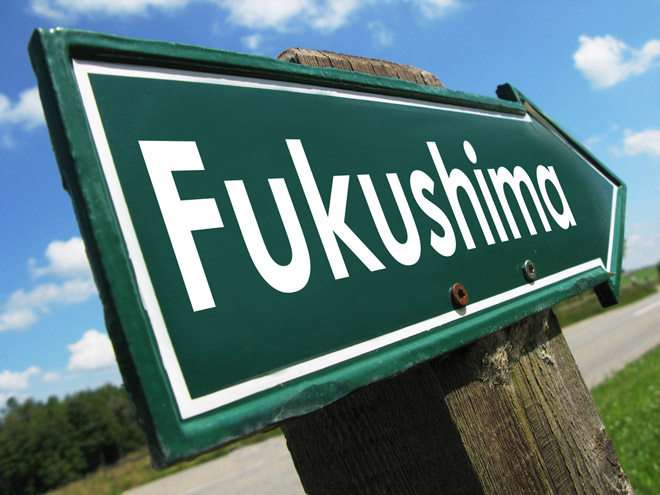 Radioactive wood in the neighborhood of the Japanese nuclear power plant “Fukushima-1” closed because of accident will become a source of the environmentally friendly electric power. The German company Entrade Energiesysteme AG will be engaged in conversion of the infected wood.

The entity intends to place four hundred mobile complexes around the NPP that 20 MW of the electric power will allow to receive until the end of the year. According to the statement of the company executive Yuliyen Yuliga, radiation after combustion of wood won’t disappear, but thus it is possible to burn profitable irradiated material to ashes

Since catastrophic crash on the NPP “Fukushima-1” passed six years. The accident caused by an earthquake and a tsunami left behind a huge radiation trace. Today the authorities of the prefecture try to do everything possible to recover the become empty region. In their plans complete refusal of nuclear power plants for benefit of renewable sources of the electric power.