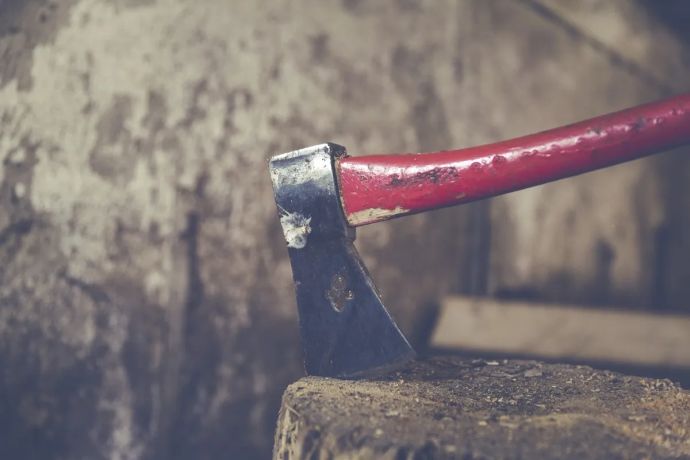 Archaeologists from the Trnava Monuments Office of the Slovak Republic managed to find a rare Bronze Age axe.

Scientists made a unique find during excavations in the Skalitz region in the west of the country. It is noted that this is the oldest metal artifact that has ever been found in the study area.

Experts reported that the ax has a trapezoidal shape, as well as a curved cutting edge and notches on both sides. Its length is about 9.5 centimeters, reports Planet Today.

Similar axes were previously found in hoards and singly. The experts emphasized that such products were distributed throughout the territory of modern Slovakia until 1750 BC.