The rating of air pollution in “megacities” is presented 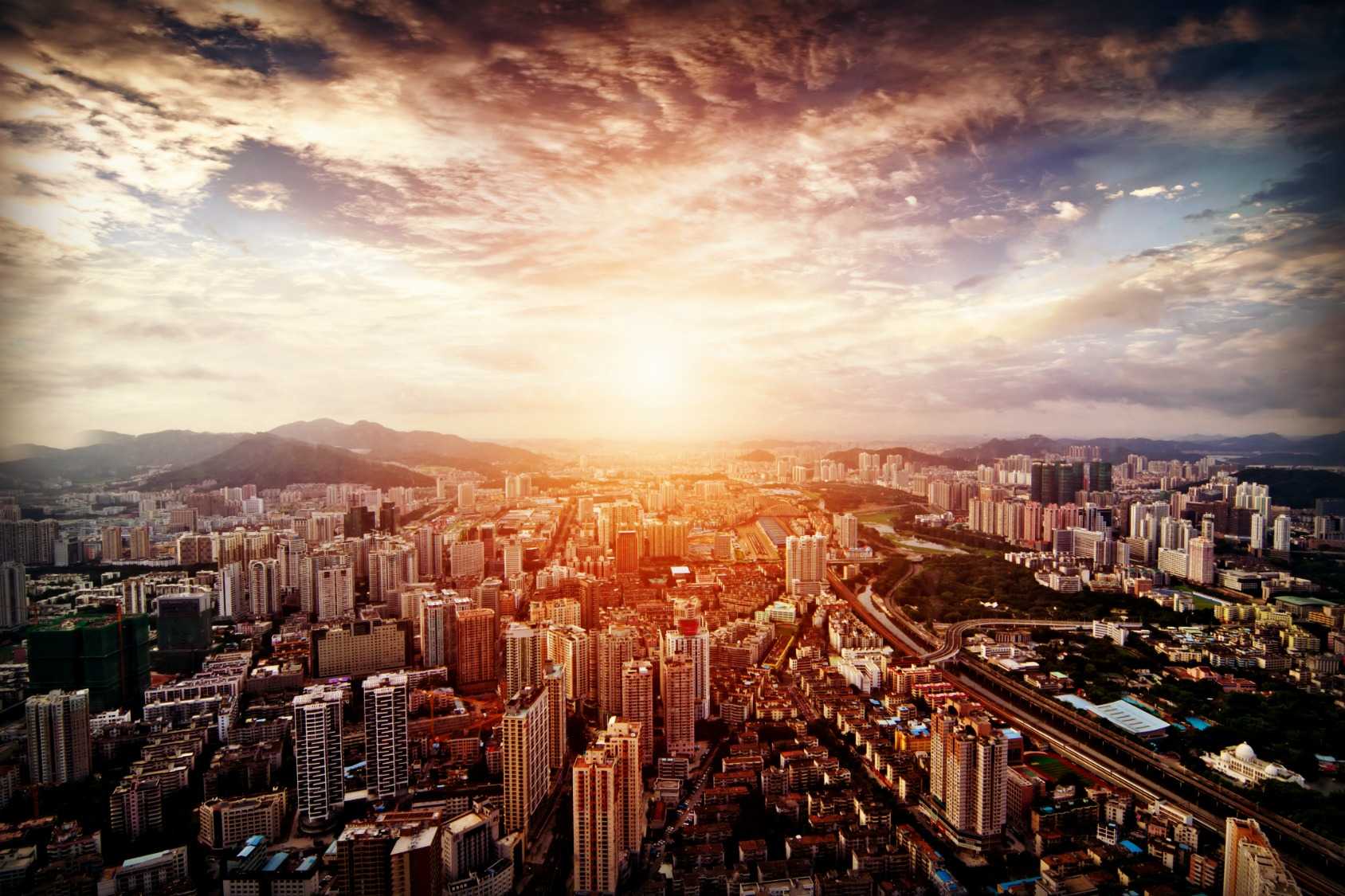 The new data of air pollution in the largest urban agglomerations of the world – megacities and “megacities” with a population of tens of millions of people are presented. Leaders of anti-rating were the centers of Pakistan and India, and scientists evaluated the role of various factors in seasonal changes in the level of pollution. The results of the work are being prepared for publication in the journal Atmospheric Chemistry and Physics.

The study was conducted by a large team of scientists from the United States, led by Jennifer Hegarty. The basis for their work was the observations made by the tropospheric emission spectrometer (TES), which operates on board the US meteorological satellite Aura. The probe’s orbit is arranged so that it can observe each point of the Earth every 16 days, approximately at the same local time. This allowed tracking changes in the content of ammonia, methanol, formic acid, ozone and other gases to understand how the features of terrain and climate affect the air condition in the “megacities”. 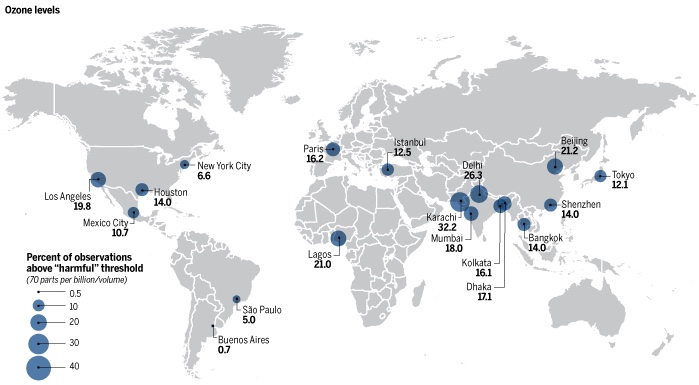 With ozone, the worst case is in Pakistani Karachi (population of about 24.3 million people): about a third of the days the amount of this active gas in the lower atmosphere was above the safe level. Records on the content of toxic ammonia were established by the Indian Calcutta (14.8 million people), where its content remained above the norm of 47.1% of the days per year, and Delhi (21.8 million) from 73.5% and the capital of Bangladesh Dhaka (18 , 3 million) from 51.5% of the days. 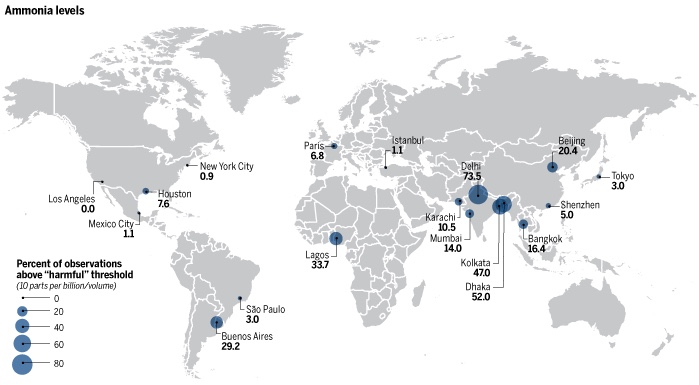 The key factor that leads to changes in the content of pollutants, scientists call the seasonal burning of biomass – forest fires, the burning of plant debris in the fields and just garbage. In particular, over Mexico, the levels of the same toxic gases rise sharply from March to June – the time when the surrounding farmers process the fields with fire, starting a new sowing campaign.

However, many of the largest urban agglomerations suffer without the help of fires. The Nigerian Lagos (21 million people) is even more polluted with Mexico City, the main culprits of which are scientists believe the outdated electricity system and difficulties with the removal and disposal of garbage. As a result, the local population actively uses diesel generators, which sharply worsen the quality of air.

The authors and the influence of geographic factors are mentioned. In particular, the same Mexico City is surrounded on three sides by a mountain mass that delays the inflow of pollution from distant fires. Lagos is close to the equator, and strong solar radiation contributes to the formation of ozone, and the wind from the ocean keeps the pollution above the city.