The relationship between extreme weather and global warming is established 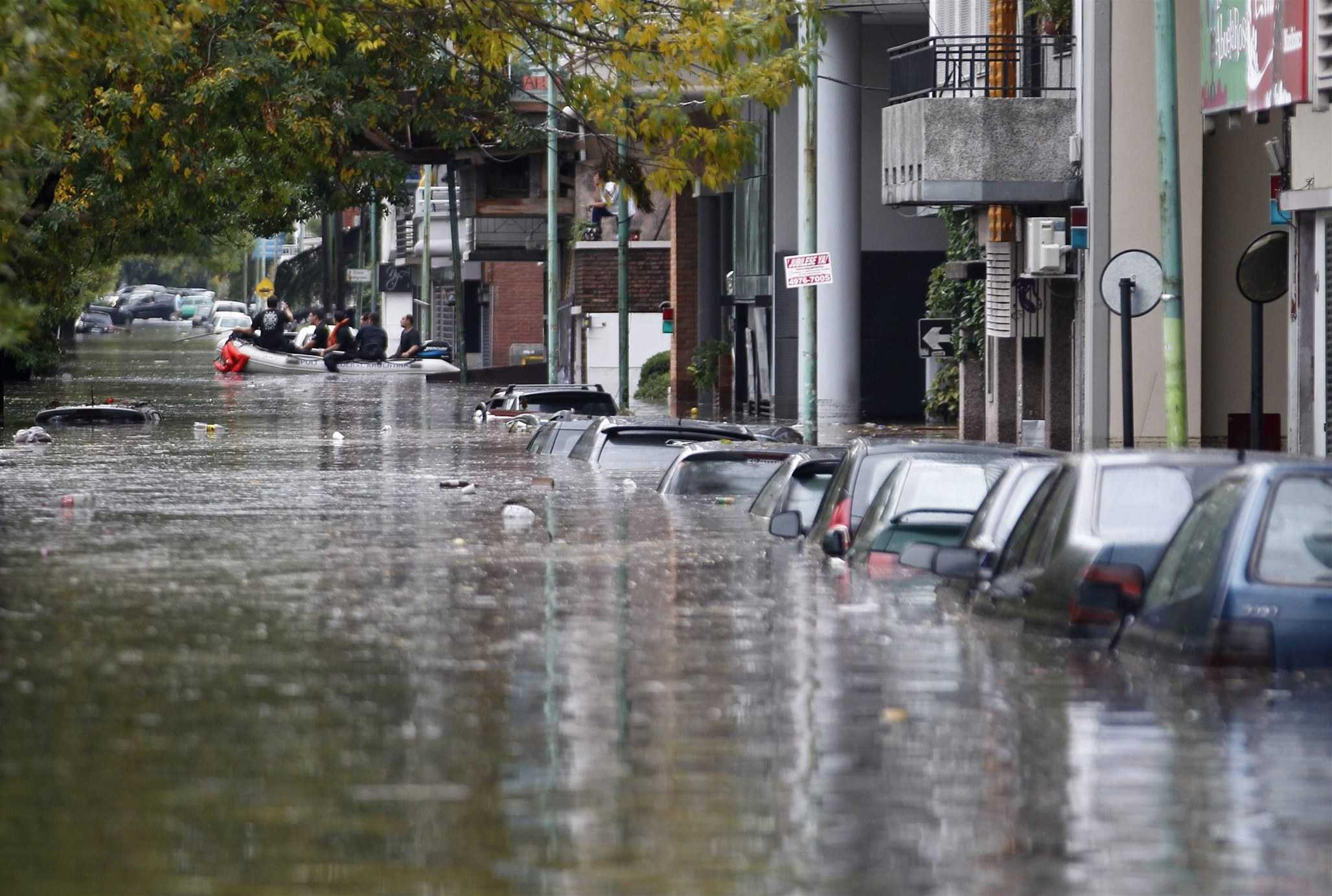 After each drought or storm, scientists dealing with climate problems are forced to answer the question of how much global warming is to blame for this. A team of specialists from Stanford decided to sort out the problem.

“This question is often asked by both the public and the people who make decisions related to the risks of climate change,” says Noah Diffenbaugh, a professor at the Stanford School of Earth, Energy and the Environment. Previously, scientists preferred not to link individual weather events with climate change. But this is already in the past.

In a study published this week in the Proceedings of the National Academy of Sciences, the professor and his colleagues sketched the outlines of a four-step procedure designed to test whether global warming contributed to the observed weather phenomena. The new document is the latest in a rapidly developing field of climatology, which is busy searching for the causes of extreme weather events using statistical analysis of climate observations and increasingly powerful computer models.

The authors begin with the assumption that global warming did not play any role in the occurrence of the situation in question, and then use statistical analysis to verify whether this assumption is really true. “Our approach is very conservative,” says Dieffenbo. “It’s like the presumption of innocence: by default, the meteorological event is considered just bad luck, and to blame global warming, it takes hard evidence.”

The authors applied their procedure to the hottest, wet and dry weather events that occurred in different parts of the world in recent years. They found that the global warming from human greenhouse gas emissions increased the likelihood of the hottest events on more than 80% of the Earth’s surface, for which observations were available. “Our results show that the world is not quite there, where every record hot event has a detectable trace of a person, but we are approaching this state,” says Dieffenbo.

For the most dry and humid events, the influence of man on the atmosphere increased the chances of about half of the observed area. One of the clearest signals is an increase in the likelihood of extreme dry events in the tropics. It is here that the greatest increase in the likelihood of protracted hot events is noted – a combination that represents real risks for vulnerable communities and ecosystems. 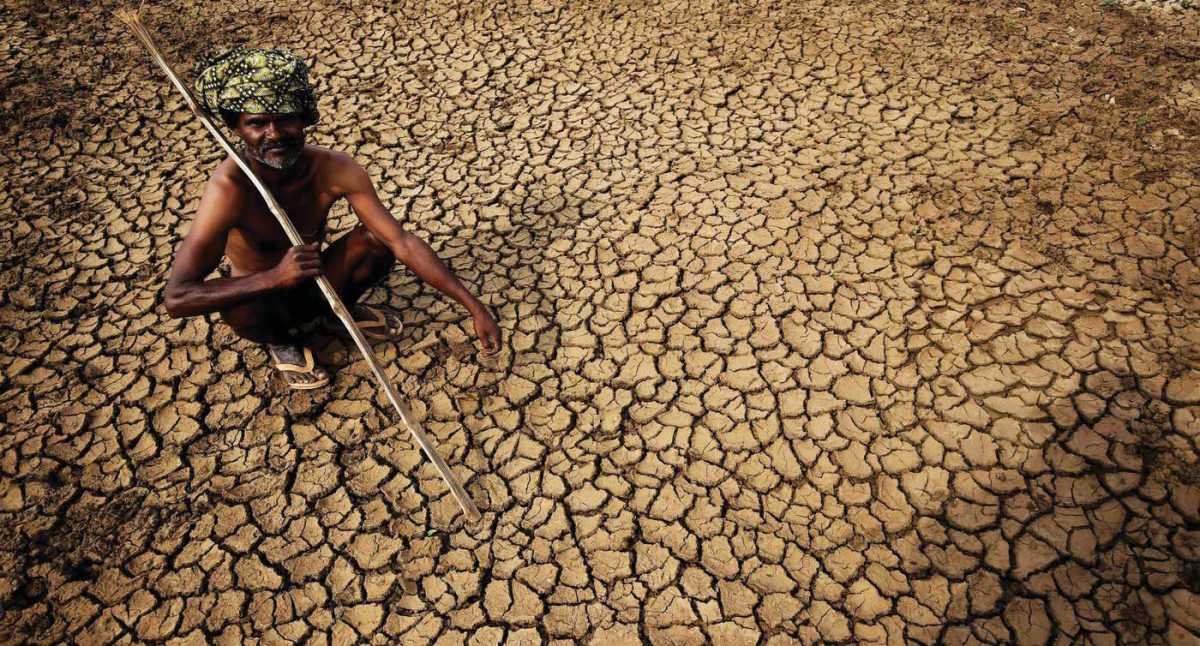 Indicative of the fate of Arctic sea ice, whose summer area in the last three decades has decreased by about 40 percent. When team members applied their methodology to the record decrease in the Arctic ice cover observed in September 2012, they found clear statistical evidence that global warming had greatly contributed to it. “The trend in the Arctic was very significant, and our results show that it would be extremely unlikely to reach a record low sea-ice area without global warming,” says Dieffenbo. 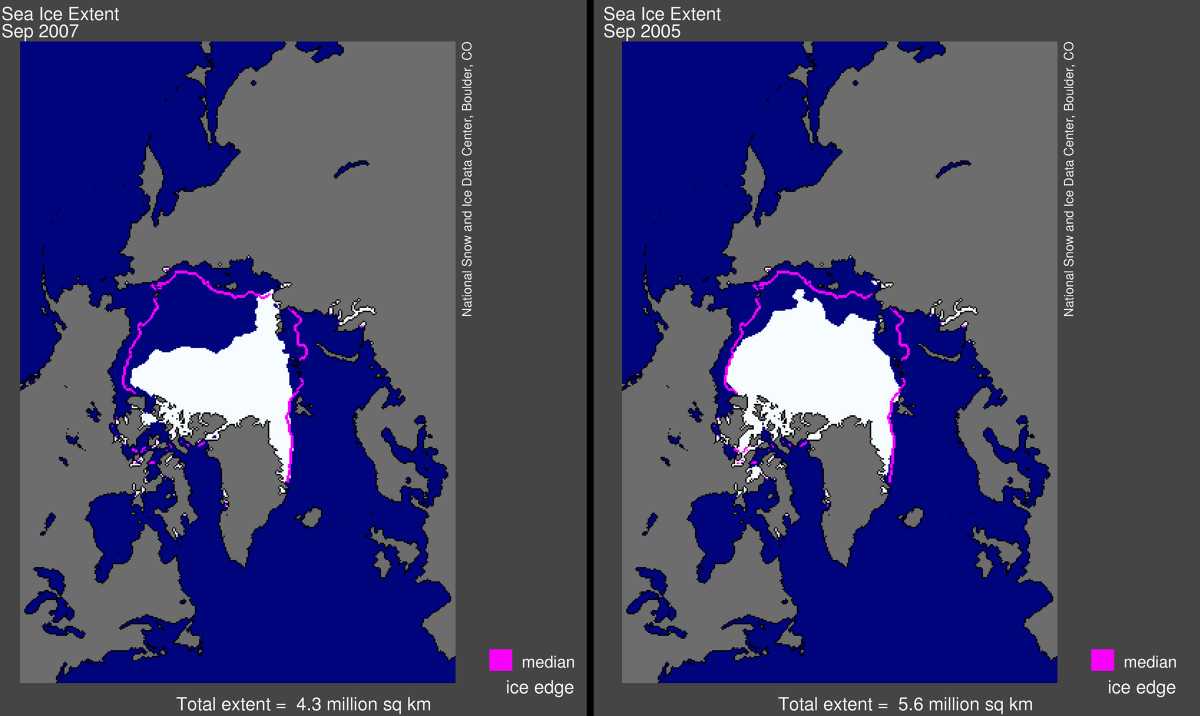 Map of the Arctic ice sheet in 2007 (left) and 2005. The crimson line shows the “traditional” ice border in previous decades

A similar picture is found in Russia with a record summer of 2010. “We found that the picture of atmospheric pressure that was observed over Russia during the heat wave of 2010 has become more likely in recent decades and that global warming has contributed to the increase in this probability,” says Daniel Horton of Northwestern University In Evanston, Illinois, co-author of the article and a former postdok in the laboratory of Dieffenbo, who conducted studies of the effect of atmospheric pressure on extreme surface temperatures. 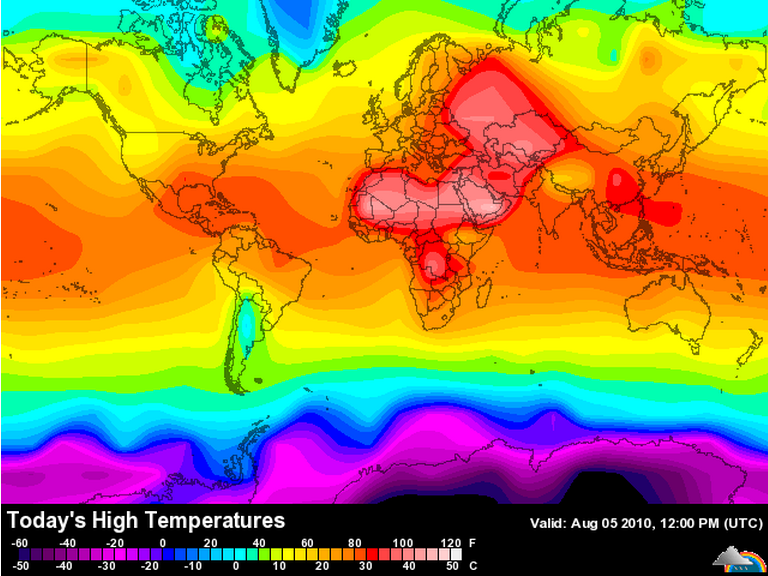 “When you look at historical data, you have no doubt that global warming is occurring and that the likelihood of various weather extremes is increasing in many parts of the world,” sums up Dieffenbo. – People make a lot of decisions – short-term and long-term – that depend on the weather, so it makes sense to know exactly whether global warming makes record events more likely. As scientists, we want to make sure that they have accurate, objective and transparent information that can be taken into account when making decisions. “