The relationship between unexplained headache and mildew 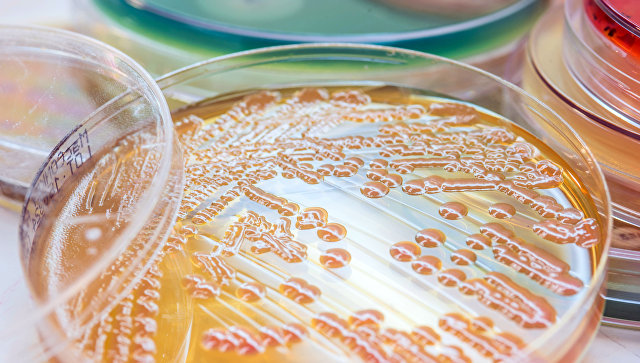 Unexplained headache, allergies and other strange health problems when found inside some houses and premises can be associated with mold fungi and their spores, say scientists in an article published in the journal Applied and Environmental Microbiology.

“We succeeded in demonstrating that mycotoxins can be released from moldy walls and other objects directly into the air, especially inside enclosed spaces, and they can be inhaled by residents of such buildings and their impact on human health should be studied, especially in houses where mold is present Large quantities, “says Jean-Denis Bailly of the University of Toulouse, France.

In recent years, doctors have noticed that many people complain of unexplained headaches, bouts of allergies, shortness of breath and other health problems if they are inside a particular apartment, house or room. Some such cases, collectively called “sick building syndrome,” have been documented, but so far scientists have not explained why this is happening.

Bally and his colleagues accidentally found a possible cause for the development of all these health problems by experimenting with three kinds of fungi – Penicillium brevicompactum, Aspergillus versicolor and Stachybotrys chartarum, which periodically begin to grow on wallpaper, wet walls and in the dark corners of the apartments.

Scientists were interested in how these fungi multiply and what makes them move from natural habitats and “colonize” living quarters, garages, cottages and other buildings.

To answer this question, the Bally team built an “apartment simulator” – a fragment of the wall with wallpaper pasted over it, on top of which scientists planted spores and periodically blown them with airflows, simulating the operation of ventilation and air conditioning. The air, which passed through the mold colony, was continuously analyzed for the presence of controversies and fungal products in it.

These experiments led to an unexpected result. It turned out that in addition to mold spores, a large number of so-called micro-toxins-poisonous substances-were constantly released into the air, many of which can cause severe poisoning or allergic reactions when ingested into the lungs and the skin. The ingress of mycotoxins into the feed of animals infected with mold sharply worsens their productivity, weakens their immunity and can lead to death by eating them even in relatively small doses.

Something similar, according to scientists, can occur in apartments, whose walls and wallpaper covers mold. Toxins of fungi can enter the air not only with spores, but also settle on dust particles and glue microparticles peeling off the wallpaper and walls around the colony of mold. Some of these grains can fall on food and penetrate the human body together with it.

As Bally notes, each species of fungus has isolated its own set of mycotoxins, which may explain why people with “sick building syndrome” experience such a diverse set of health problems. In the near future, scientists plan to find out how these toxins affect human health in animal experiments.