The relationship of humans and robots will soon become legal 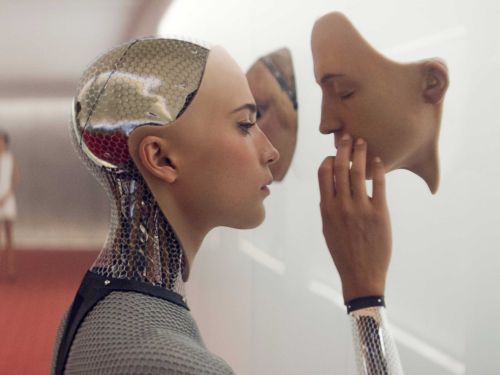 European Parliament Committee on legal Affairs endorsed the initiative to establish a Code of ethical conduct for the regulation of the interaction of robots with humans.

The reason for the proposal was the report of the MADI Delvo (Mady Delvaux), a member of the European Parliament from Luxembourg. In her opinion, the development of robotics, its penetration into different spheres of life requires the formation of a legal framework to ensure human security. In addition, the regulations allow the use of the economic potential of the sector to the full.

Thus, it is proposed to establish a voluntary Code of ethical conduct, clarifying the responsibility of officials, legal and natural persons for social, environmental harm and the harm caused by the robot. One of the provisions of the document will be a recommendation to the manufacturers to include in the design of the car “switch” to disable in an emergency.

To monitor the implementation of the code will be a new structure, the European Agency for robotics and artificial intelligence. The Agency will address technical, regulatory and ethical expertise in the industry. In the long term, the initiative allows for the registration of the “electronic personality” — it will help to clarify the legal status of the most complex Autonomous robots.

According to voting results report received 17 votes, two members voted against and two abstained. To decide the fate of initiative to the European Parliament will in full force, it is expected that the meeting will be held in February. If approved, the document will receive legal status and will relate primarily to the areas of unmanned vehicles: accidents occur most often.