The remains of a giant rhinoceros ancestor found in China 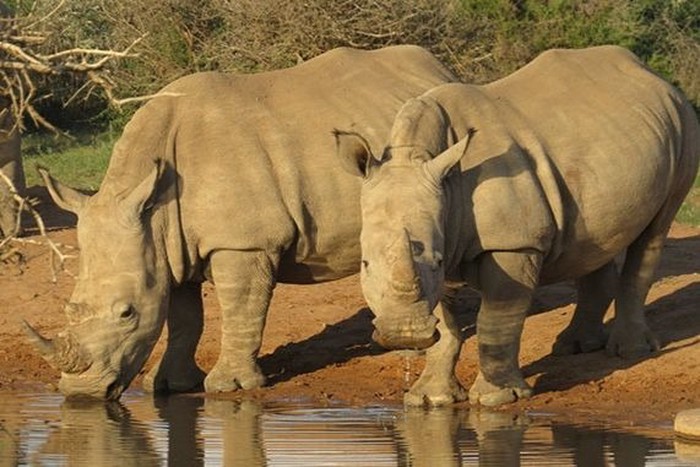 Researchers from the Chinese Academy of Sciences have discovered the remains of a giant ancestor of modern rhinos – the largest land mammal ever to inhabit the Earth.

According to scientists, Paraceratherium linxiaense lived in China 26.5 million years ago. The animal reached 4.88 meters in height and 7.92 meters in length. The weight of the prehistoric mammal was 24 tons.

Unlike modern rhinos, their ancient ancestors were hornless, but they had a seven-meter neck that allowed them to reach the tops of trees. The sizes of the skull and limbs also significantly exceeded the parameters of any other land animals.

Paleontologists believe that Paraceratherium linxiaense from China passed through the Tibetan region, and from there, in the Oligocene era, they came to the Indian subcontinent, where the remains of other species of giant rhinoceroses were previously discovered, writes the Daily Mail.