The remains of a huge dinosaur are found in the Sahara 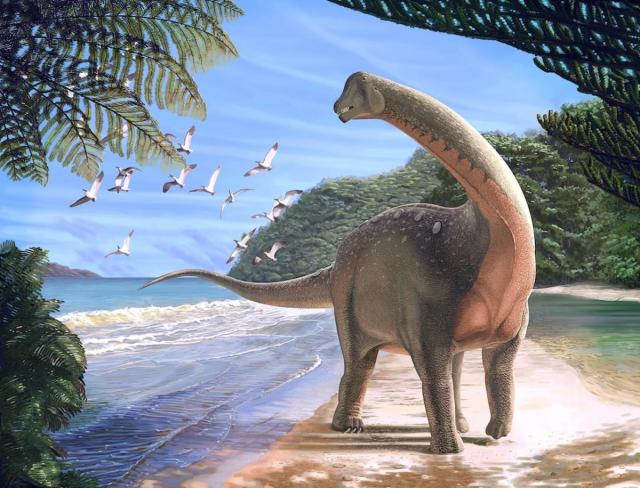 At excavations in the oasis of Kharga in the Libyan desert in central Egypt, scientists have discovered the skeleton of a 10-meter dinosaur, according to Live Science. The find was made as early as December 2013, but specialists from the University of El-Mansura reported about the opening just now.

The dinosaur was called Mansourasaurus shahinae. This is the sixth dinosaur found on the territory of Egypt.

The creature belongs to titanosaurs. The dinosaur weighed about 5.5 tons. Mansourasaurus shahinae ate plant food. The titanosaur was inhabited about 80 million years ago. 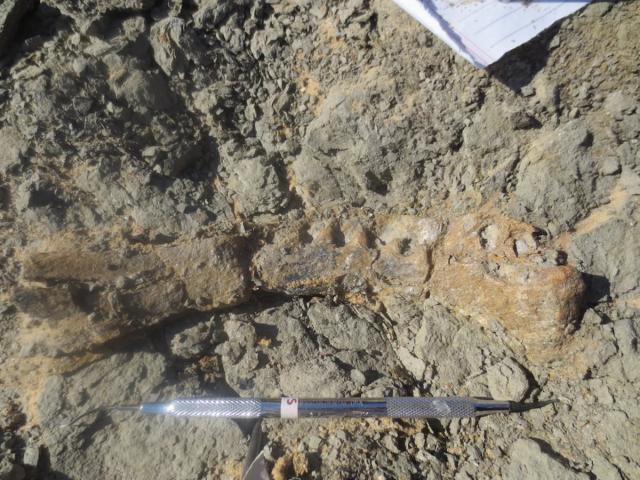 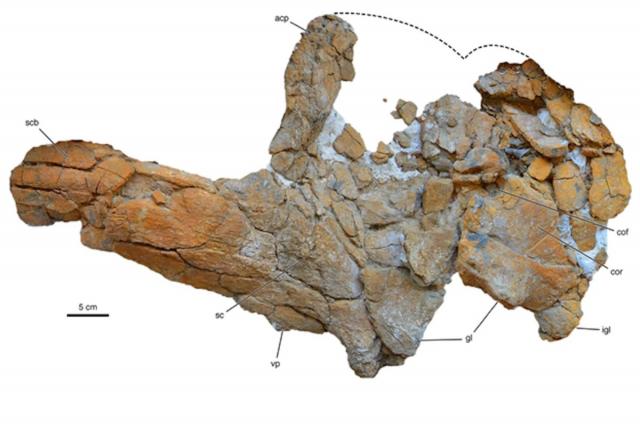 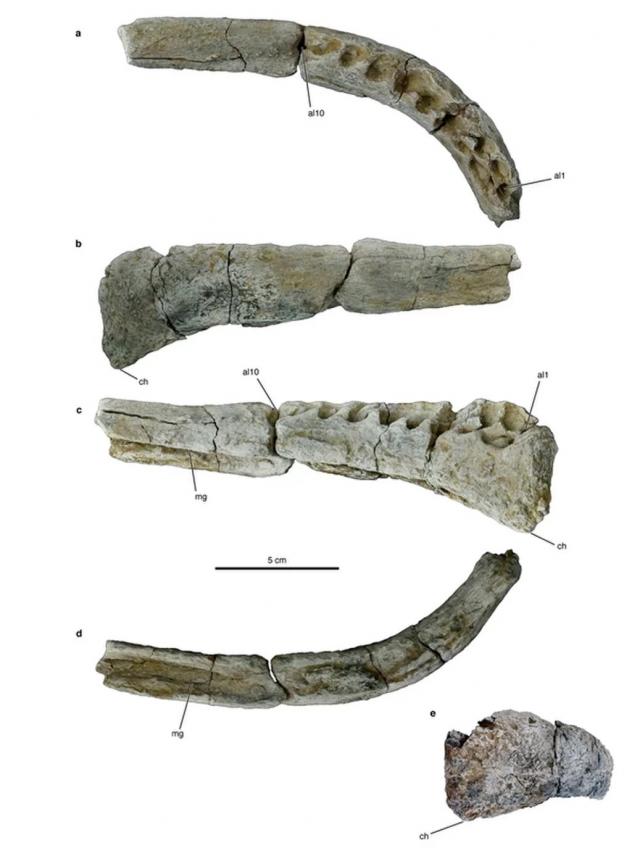 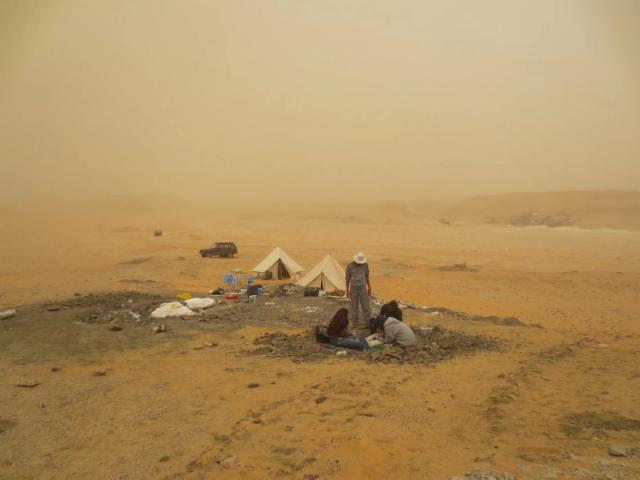 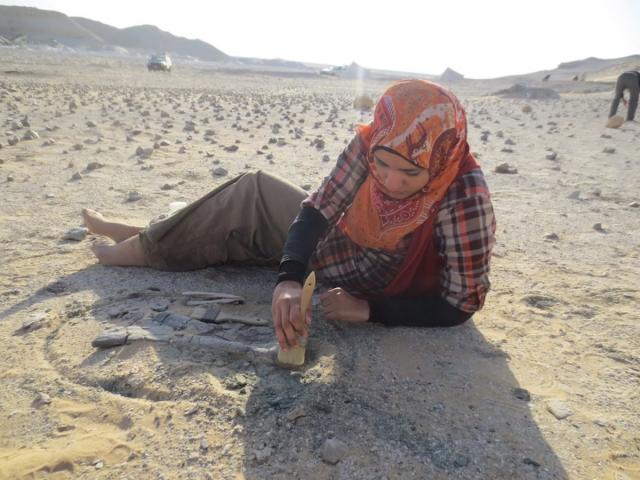 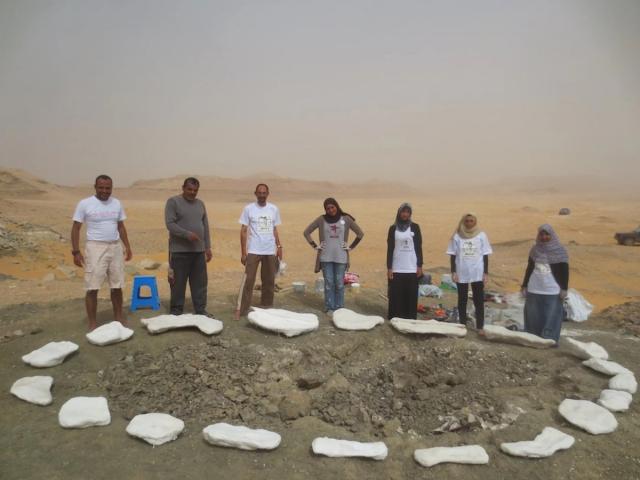 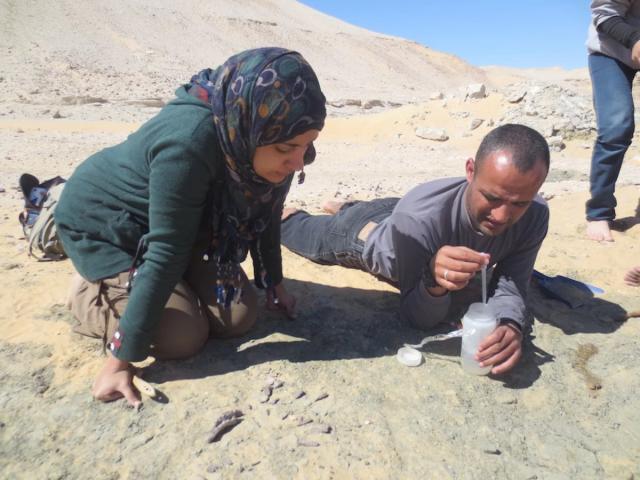