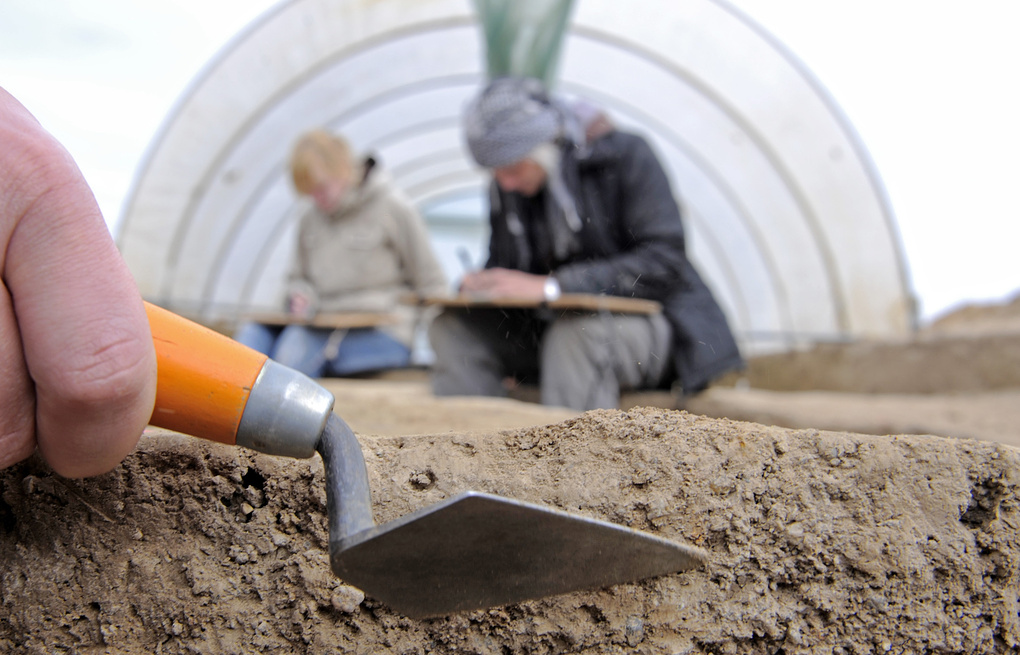 Brazilian archaeologists in the excavations in the city of Florianopolis on the southern coast of the country discovered the remains, presumably, of a primitive man. The find was reported by the newspaper Estado de S. Paulo.

According to Osvaldo Paulino Silva, the coordinator of archaeological research, the age of the skeleton of an “adult male 1.5 m tall who belonged to a local community of prehistoric Indians” can reach 3,000 years. According to scientists, between 580 and 3000 BC. this area has already been inhabited.

The ethnicity of the remains of the ancient aborigines is also indicated by the position of the skeleton buried in accordance with the rituals that existed with them, as well as a number of posthumous artifacts discovered in the grave. “The body was laid on the stomach and oriented to the sides of the world: head to the south, legs to the north,” – explained the archaeologists.

According to the researchers, the skeleton was well preserved due to the high calcium content of the soil where the burial was done. In the near future, the remains of the primitive man are planned to be moved, since the construction of an overpass will soon begin in the place where they are found. More accurate data on the age of the discovered skeleton, scientists expect to get after carrying out radiocarbon analysis.