The remains of a record large ichthyosaurus 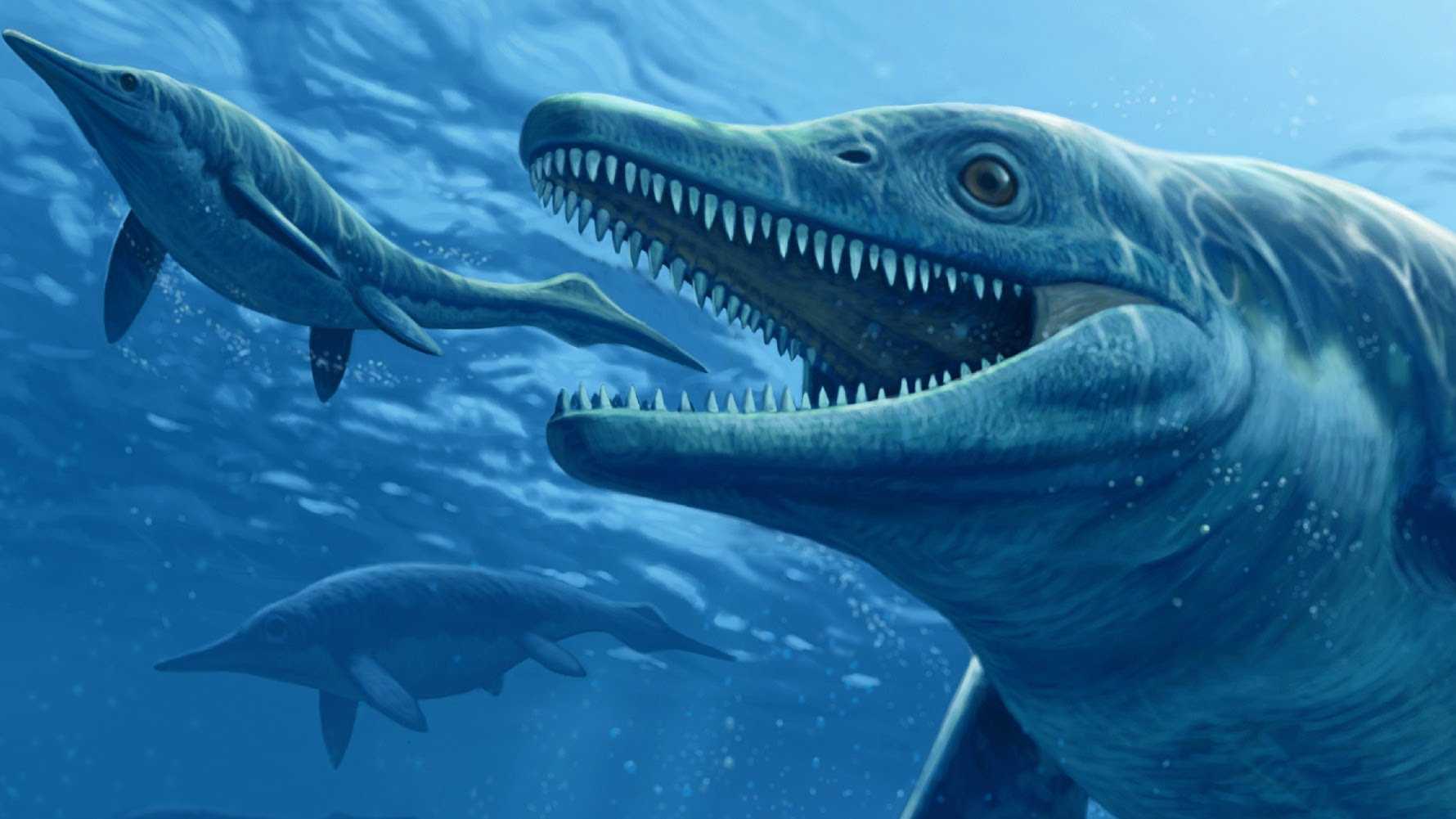 The jaw of ichthyosaurus helped to establish its size – one of the most impressive in the history of the animal kingdom.

On the southwestern coast of the UK, the remains of a monstrously large ichthyosaurus were found. Such marine reptiles reached a length of more than 25 meters and were one of the largest animals in the history of the Earth. About this scientists from the team of British paleontologist Dean Lomax (Dean Lomax) write in an article published in the journal PLoS One.

Modern blue whales confidently retain the title of the largest animal for the entire lifetime of life on Earth, growing to a mass of 140 tons and more than 30 meters in length. However, many prehistoric reptiles are approaching these gigantic dimensions quite close. Among them – and some ichthyosaurs, outwardly resembling dolphins and extremely successful marine animals that inhabited the oceans for more than 150 million years.

A fragment found by the collector and one of the co-authors of the new article by Paul de la Salle in British Somerset, dates back to the age of 205 million years. Fossil was an articulated bone of the lower jaw, which forms the jaw joint of many four-legged, although in mammals it turned into a hammer of the middle ear.

© Dean Lomax, The University of Manchester

Comparing its size with similar bones of ichthyosaurs of known length, scientists were surprised to find that the animal could exceed 25 meters in length, was the largest known representative of its group – and one of the most impressive giants ever lived on Earth.