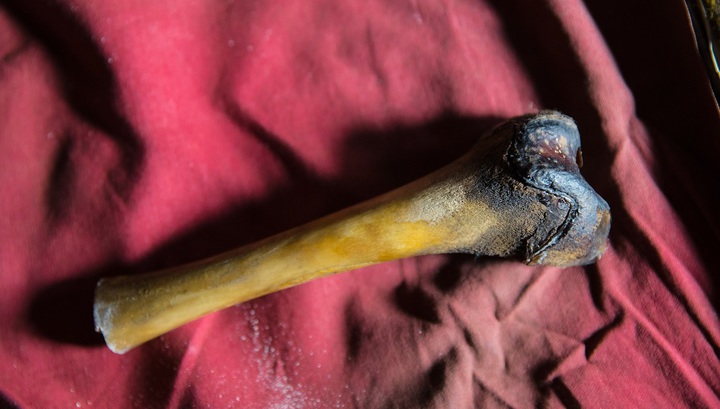 Mysterious remains found in the Himalayas and Tibet and attributed to the snowman, in fact belong to animals. This was proved by DNA analysis conducted at the University of Buffalo.

The study was subjected to eight samples, among which were bones, teeth, skin, wool, as well as pieces of feces, writes Mirror. It was believed that they all serve as evidence of the existence of a snowman in the region, or a yeti.

A detailed DNA analysis made by scientists confirmed that almost all of these remains actually belong to bears of different species. Another bone turned out to be a dog.

“Obviously, the main part of all the stories about the Yeti actually refers to bears,” – said the head of the scientific group, Charlotte Lindquist.

Legends of the Yeti exist in Nepalese folklore for several centuries. In Western culture, they began to penetrate from the middle of the XIX century. At the same time, until now no real evidence of the existence of such creatures has been presented.