The remains of the ancient warrior were found in Kazakhstan 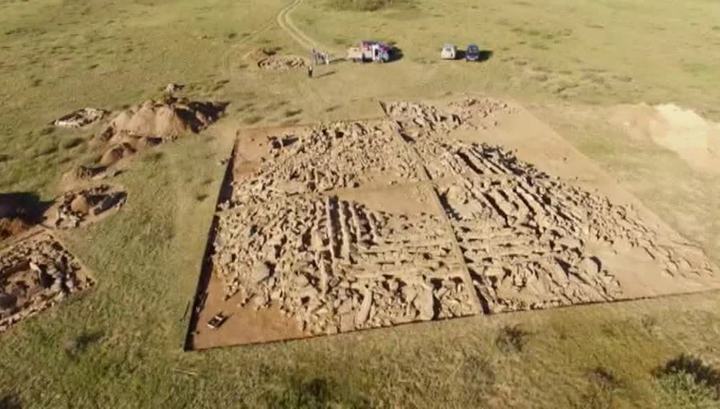 In Kazakhstan, archeologists discovered the remains of a Tasmolinsky warrior with a bronze blade. The find was made in Bayanaul village, Margulan Center director Timur Smagulov said.

“Under the barrow was buried a soldier who lived in this area 2600-2700 years ago.” Judging by the remains, it was a young man, “he said.

At the same time Smagulov stressed that the scientists did not make a sensation out of the find. After the reconstruction, the specialists will get a portrait of the warrior and will be able to draw deeper conclusions about his personality. According to the representative of Margulan Center, now scientists want to create an open-air museum and the museum of archeology of Bayanaul.

Tasmolinskaya culture refers to the era of the early Iron Age (seventh-third century BC).