The remains of the oldest tsunami victims in East Africa 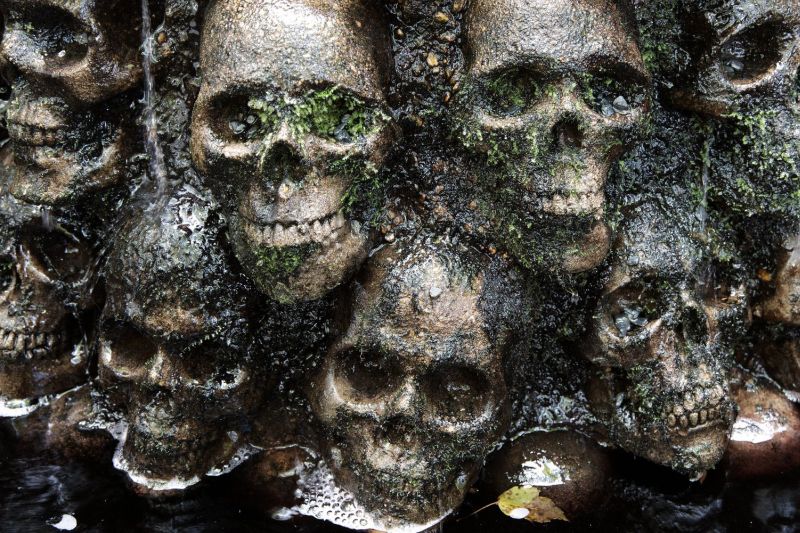 Before that, scientists did not consider the coast of East Africa as a zone at risk of tsunamis, but the remains of people who died from a giant wave forced them to change their mind.

A thousand years ago, on the banks of the Pangani River in Tanzania, a few kilometers from the Indian Ocean, life was in full swing in an ancient village. Residents built their houses from wooden gratings, smearing them with earth, fishing with nets and making shell beads. Their pottery was simple and functional, just like their life.

Until one day the coast was covered by a tsunami caused by an earthquake on the other end of the Indian Ocean.

A new study, funded by the National Geographic Society and published in the journal Geology, describes an incredibly rare find. Obviously, the villagers did not have a chance to escape from the wave that hit them. Many drowned directly in their destroyed houses and were buried under the rubble. The authors of the study claim that this place is the first and most ancient place in East Africa, where the remains of people who died from the tsunami were discovered. The oldest place in the world with such remains – on the other end of the Indian Ocean, in Papua New Guinea – 7000 years.

The find adds an important point in data in the study of tsunami in the Indian Ocean, which can be incredibly destructive. Despite the fact that large tsunamis in the region are relatively rare, about once every 300-1000 years, the stakes are still very high. The city in Tanzania, Dar es Salaam, located on the coast, is one of the fastest growing cities in the world. According to UN forecasts, by 2030 Dar es Salaam will become a metropolis with a population of more than 10 million people, and by the end of the century it may exceed 70 million.

East Africa escaped horrific casualties in 2004, when a tsunami caused by a strong earthquake off the coast of Indonesia resulted in more than 227,000 deaths. Most of the damage and casualties of this tsunami occurred in South and Southeast Asia. Waves reached the shores of East Africa, but the first wave hit the continent during extreme low tide, which softened the impact.

Despite the fact that tsunamis in the Indian Ocean can reach the shores of East Africa, the risk of tsunamis in the region has been little studied. The Tanzanian site is one of the few known places affected by the tsunami in East Africa over the past 12,000 years. “This information should be known to governments and the public,” said National Geographic lead author and researcher Vittorio Maselli, a geologist at the University of Canada at Dalhousie.

Radiocarbon dating of coal and bone in sediments confirmed that the flood occurred about a thousand years ago. The Indian Ocean tsunami deposits also date from this time, which suggests that an event similar in scale and intensity to the 2004 tsunami occurred precisely then.

The study group hopes that their study will provoke more active work in assessing the tsunami risks faced by East Africa. In particular, according to Maselli, a more detailed mapping of the bottom of the region is required. Just as mountain ranges direct the flow of air, the topography of the ocean floor affects the movement of waves and currents. And tsunamis come not only from earthquakes; they can also be caused by underwater landslides.

“The United States has a huge program to map the entire shelf and slope along the Atlantic coast,” says Maselli. “Nothing like this we can find out about East Africa.”