The remains of the oldest twins found 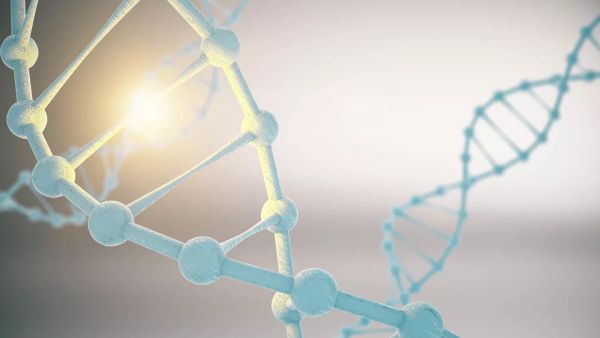 An international team of scientists discovered in Austria the remains of two twins who lived about 30 thousand years ago, which is the earliest evidence of this kind. The corresponding press release was published on the Nature portal.

The remains were found at an archaeological site near the city of Krems an der Donau in Lower Austria. They were located in an oval grave pit, and both bodies were buried with funeral accessories.

Scientists, after analyzing the DNA of both babies, found that they had a common genome. The analysis also showed that one of the babies lived between six and seven months and the other between 13 and 14 weeks.

“Confirmed evidence of twins in archaeological research is extremely rare and has never been confirmed by DNA analysis,” the study authors noted.