The results of studies of permafrost in Yakutia 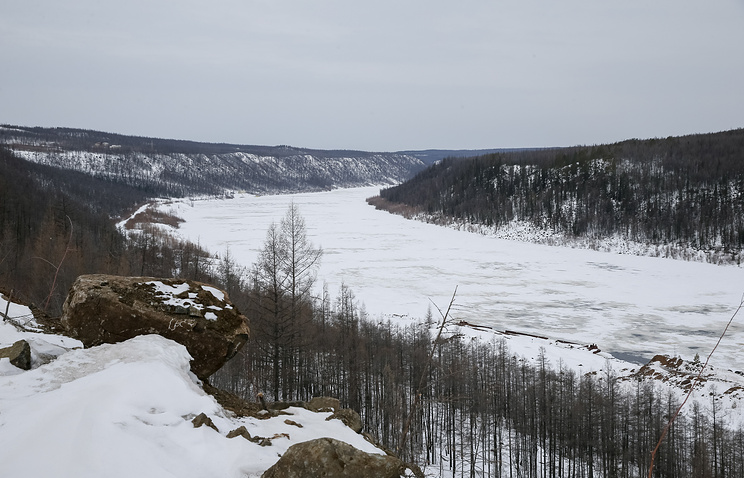 Professor of the University of Alaska Fairbanks Kenji Yoshikawa presented in Yakutsk the results of an international project on the study of permafrost, implemented with the involvement of more than 500 rural schools in the circumpolar world, including in the regions of Russia. The results of the research were published as an illustrated book “Permafrost in our time: a file of permafrost collected by local residents”, which the scientist presented on Thursday at the North-Eastern Federal University, TASS correspondent reports.

“The essence of the international project is the installation of instruments for measuring permafrost temperatures with the participation of schoolchildren from the countries of the circumpolar world.This allows the involvement of local communities in comparative studies of permafrost degradation.From the beginning of the project in 2006, my colleagues and I were able to visit 500 schools and engage in research about 50 thousand schoolchildren in the countries of the circumpolar world, “said the professor, who is also a member of the International Permafrost Association.

Yoshikawa hopes that a book with scientific data will be useful for future generations. “In 50-100 years our descendants will open the book and learn about those permafrost conditions in which we lived,” he said. The publication includes information on monitoring the temperature of the upper layer of permafrost, collected with the participation of schoolchildren and teachers from Russia, the United States, Canada, Mongolia. “The project covers all regions of the Far East and Siberia, we traveled almost all of Yakutia, many regions of Russia from Murmansk to Kamchatka,” Yoshikawa said.

The head of the project in Yakutia, the first deputy minister of education and science of the republic, Mikhail Prisyazhny, noted in his conversation with TASS that the scientific and educational program “Merzlotomer in the schools of the Republic of Sakha (Yakutia)” is designed for a long-term period and the widest range of schools. “Training seminars are organized for the network participants, an information exchange is organized,” he said.

The implementation of the program was initiated by Professor Yoshikawa in 2006 with the installation of instruments in several schools in Alaska. In 2007, similar stations appeared in Scandinavia, Mongolia, Canada and Russia. In Yakutia the project is supported by the Department of Northern Studies of the NEFU and the Permafrost Institute of the SB RAS.