The rich and the poor brain works differently 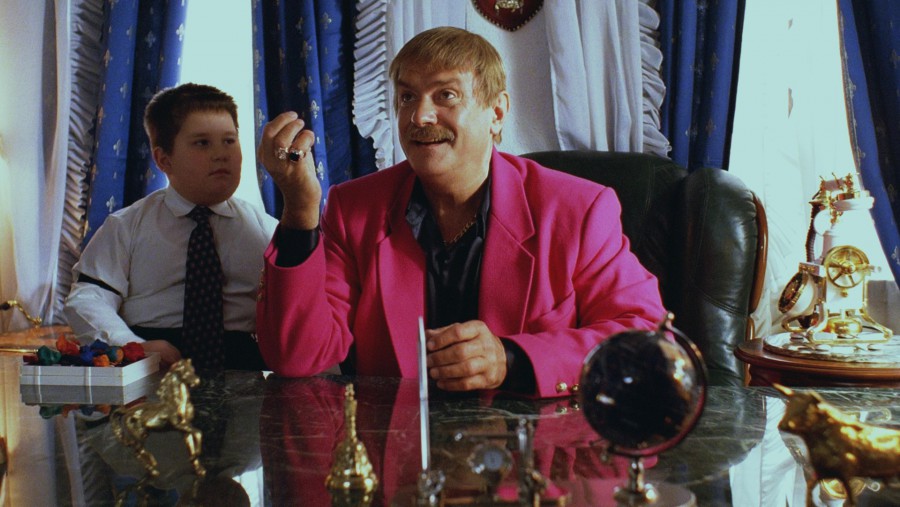 According to one popular theory being determines consciousness, neuroscientists and psychologists have found that a number of indirect evidence, studying the differences in brain functioning, the rich and the poor.

One of the most convincing studies about the differences in the brain in representatives of different socio-economic strata was written by neuroscientists from the University of Arizona under the direction of Michael Varnum (Michael Varnum) in 2015. Varnum and his colleagues collected 58 people and gave them a questionnaire with questions about family income, parental education, own income of the parties, and the like. Then all the participants showed artfully composed images: they were neutral objects and people’s faces, sometimes emotive, sometimes expressing strong emotions or physical pain. The researchers hoped that the participants experiment will not realize that they test the capacity for empathy, so people were asked to focus on neutral sites, and not twisted with pain faces. 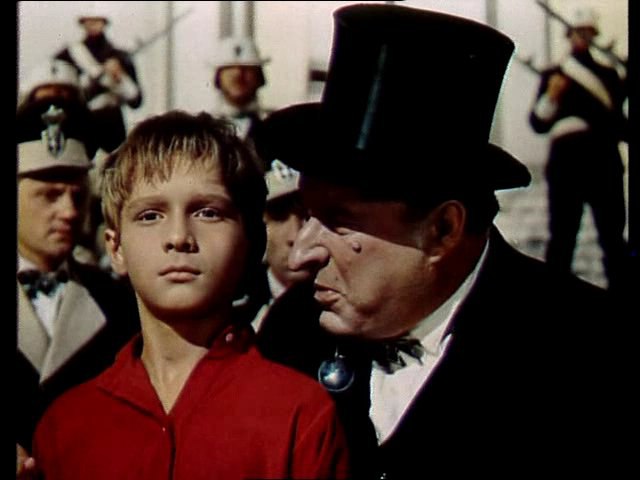 These pictures are all participants in the experiment viewed is sitting in a chair with the EEG cap on the head, connected to cap electrodes recorded and conveyed to the monitors of scientists data on the bioelectric activity of the brain. Many people have distorted the spectacle of the suffering of individuals caused a significant change in the electrical rhythms of the brain. Just to say that this has changed in the brain, it is impossible, but the difference was obvious.

Later it turned out that between the economic situation of the parties and of the response to the emotionally charged image is the relationship: less affluent participants in the experiment showed more dynamic changes than the relatively wealthy (by their own estimates) people. This is despite the fact that those who are richer, in the questionnaire opposite to the column “responsiveness” put “above average”. 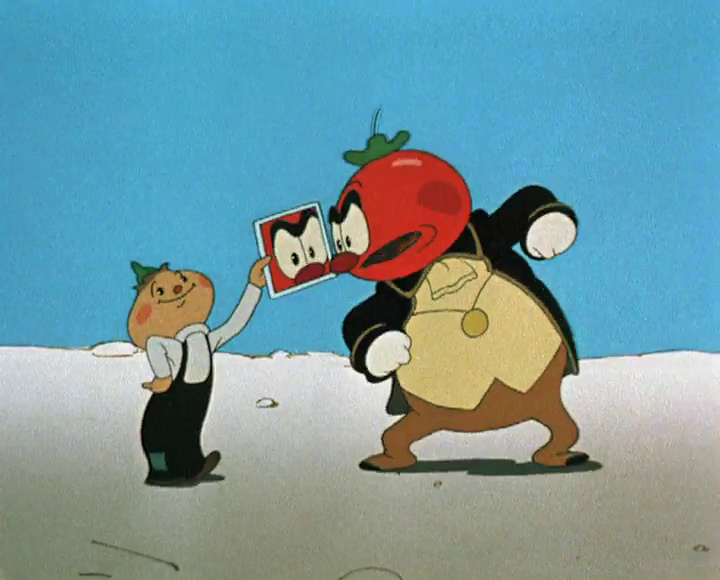 The following year, Barnum and his colleagues went further and decided to measure the difference in the activity of the mirror neuron system between rich and poor. Among neuroscientists the popular theory about the mirror neurons — specialised brain cells that are responsible for empathy, i.e. the capacity for empathy. According to some studies on monkeys and humans view other members of their own species engaged in some business or experiencing certain emotions excites neurons in the brain that lead the brain of the observer into a state similar to the state of the brain observed. For example, when the person you look, raises his hand, mirror neurons activate motor areas of the cerebral cortex is responsible for the raising of hands from those who watch.

An indirect indicator of the activity of mirror neurons may be the suppression of mu rhythms — bioelectric signals, which can be fixed by using the same EEG. Varnum got the results saying that poor people mu rhythms are suppressed more actively than in the more affluent segments of the population — which means that their mirror neurons react more sharply. 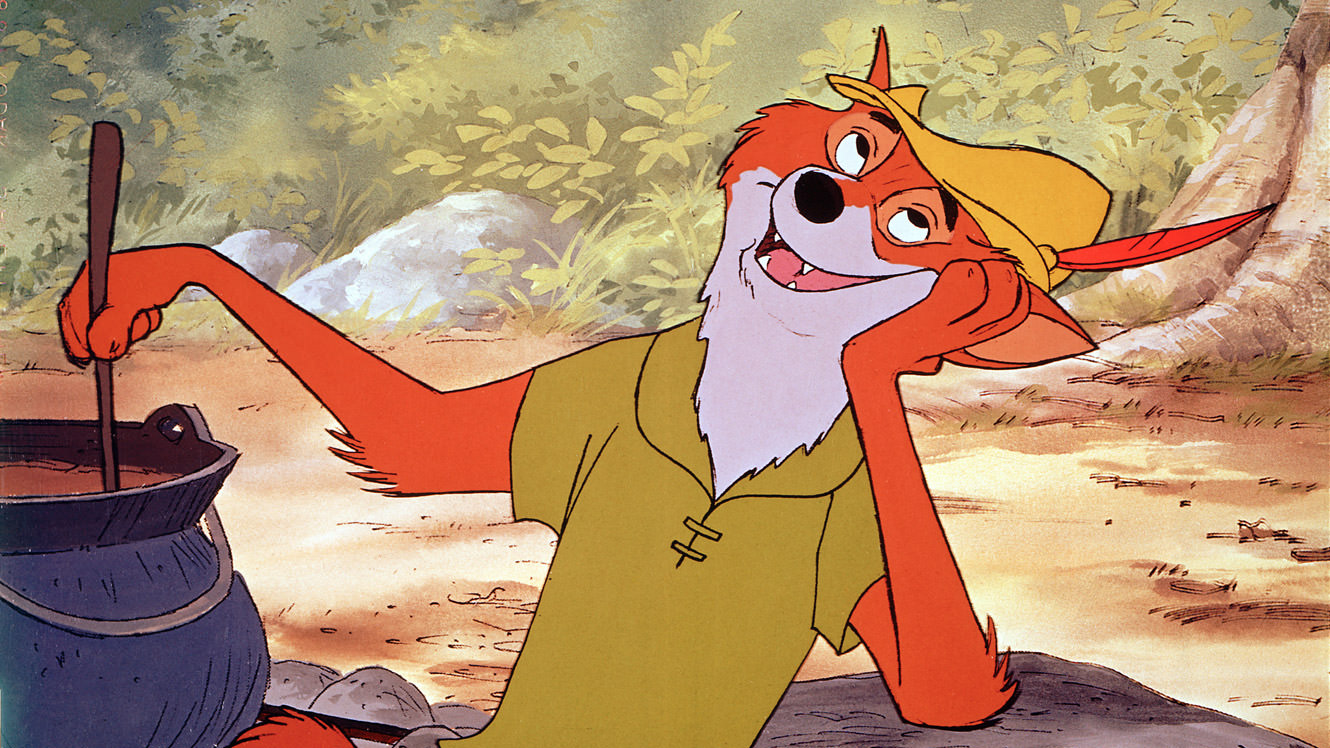 Another study was arranged a bit more complicated and consisted of three experiments. In the first people from the streets of new York gave Google Glass and asked me to walk around, stopping look at that especially attracts attention. Crudely, the result can be formulated as follows: people with low income spend more time razgledavanje other people, and people with high income prefer to stop looking at other sites. In the second experiment, the participants were shown pictures of different cities — and poorer people spent on their study more time than the rich. In the third experiment, people were shown a rapid series of pictures of human faces and other objects — and representatives of the poorer segments of the population to react quickly to new stimuli.

All of these results lend themselves to various interpretations. Talking about increased brain electrical activity when viewing emotionally charged images, it is difficult to judge. The theory of mirror neurons in recent years, actively criticized leading neuroscientists, arguing that the results are certainly astounding, but what to do with them — the big question that will remain unanswered for years to come. The results of recent studies may say that poorer people are more attentive to others than those who have an income above… But why? Vulgar interpreter might say that the poor are forced to observe other people more closely, or that the rich can afford to ignore others. It seems the money is still changing the perception of the world — but we don’t know how.