The robot became one of the most popular DJs in Prague 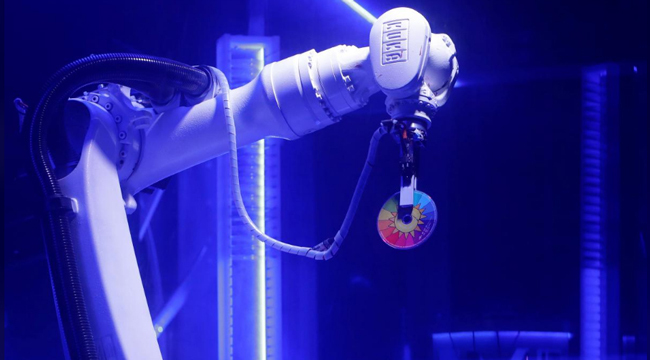 The Prague club Karlovy Lazne started using a robotic arm as one of its DJs after his management argued with one of the robot companies about what is possible at all.

A bot named Cook uses specially written software to select songs and selects CDs using his mites to create playlists. He can dance and even make scratch.


Cook still does not work in the club from sunset to dawn. Since then, he first stood up for a DJ console 3 weeks ago, he performs with the hour program. The number of visitors to the club during this time has increased significantly.

Nevertheless, some visitors of the club complain that the robot can not feel the mood of the dance floor, does not yell into the microphone “I do not see your hands !!!” and does not have any other reactions of a live DJ. On the other hand, the next profession was threatened by mechanized creatures.