The robot-conductor successfully held a speech 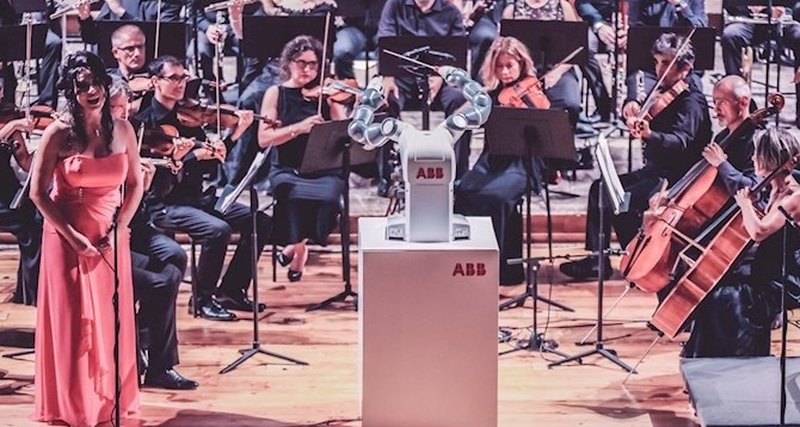 Musicians under the conductor of the robot played three works at the opening of the first International Festival of Robotics, taking place in Tuscany.

The YuMi robot, developed by the Swiss company ABB, debuted as a conductor at the Verdi Theater in Pisa, opening the event. According to Andrea Colombini, the permanent orchestra conductor, the musicians needed time to understand the movements of the robot; when they succeeded, everything became quite simple. Colombini also noted that the gestures of the device were ideal in terms of duration and speed, which is the most important.

YuMi taught all the professional movements Colombini, who specifically “coached” the robot. At the same time the device is not capable of improvising, and if there was an unexpected change in tempo from the musicians, the performance would fail.

At the opening of the festival, musicians under the conductor YuMi played three works from eighteen, including the aria La donna è mobile (in the most famous translation – “The Heart of Beauties Is Prone to Treason”) from Giuseppe Verdi’s opera Rigoletto.