The robot-dentist himself conducted the first operation 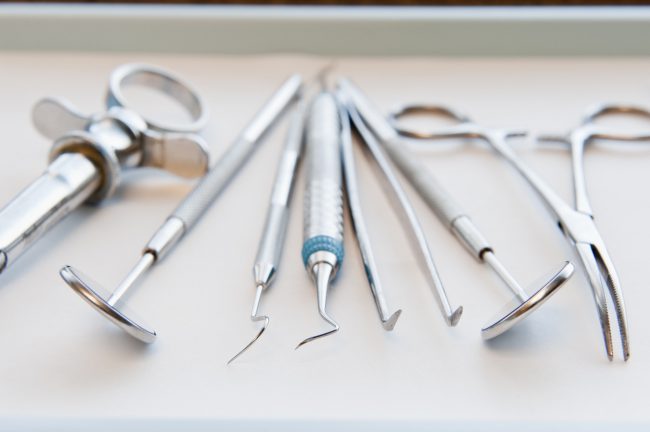 The robot-dentist, created by Chinese developers, started to work and even independently conducted the first operation. The result was a new jaw – the robot delivered the patient new teeth.

The software for the robot and the “dentist” itself was done for about five years – it was necessary to exclude all possible errors, because the lives and health of patients are at stake. Nevertheless, the robot very well proved itself, placing implants with an error of 0.2 millimeters. In a word, I managed just as well as my colleagues from flesh and blood.

The process was observed by qualified surgeons and other medical workers, but they did not need any help from the robot – just an hour later the resident of Xian was able to brag a new smile.

There are a lot of people in China who need dental services, but there are not enough specialists at all. Even with the fact that the teeth now print on a 3D printer to put them, you still have to line up in a long queue. Such robots can solve this problem. At least partially.