The Robot Revolution Is Here 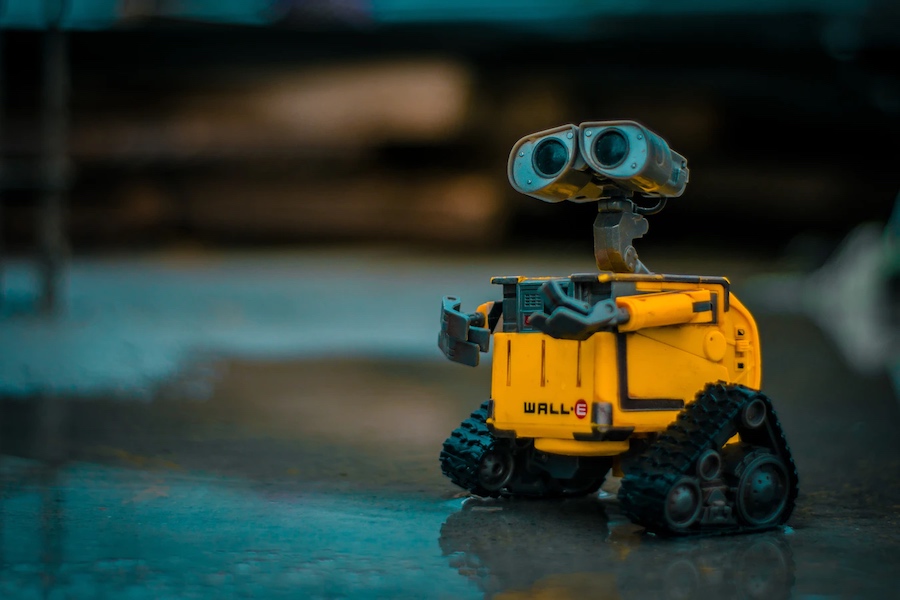 In 1987, Robert Solow famously puzzled that “we can see the computer age everywhere but in the productivity statistics.” Economists are now saying the same about robots.
Yet that is not quite right. The robots are already here. Guy Michaels and Georg Graetz estimate that robots accounted for bit more than one-tenth of overall growth in gross domestic product (GDP) across seventeen countries between 1993–2007.
This is despite the fact that robots are not yet widely used in most industries. Automotive and electrical machinery account for the bulk of the robot stock today. But their impact on jobs and productivity will grow larger as their use spread to more industries.
This was certainly true of the Industrial Revolution in Britain. Not only was overall growth slow during the classic years of the Industrial Revolution, but even industrial output didn’t experience the kind of sudden surge that would suggest a revolution. The simple reason is that early mechanization was confined to the textile industry, which represented even by the end of the eighteenth century a very small share of the national product. We now know that this was just the humble beginnings of the arguably most transformative event in human history.
New technologies have always caused much hype which might have seemed excessive at the time but less so in retrospect. For example, in November 1895, a new periodical appeared in New York City called “The Horseless Age”. It was created in response to the advent of the automobile. Yet despite the many drawbacks of horse technology, a horseless age looked unlikely to most contemporaries. The automotive industry was in an embryonic state: four automobiles were produced in the whole of America. And the tractor industry had not yet appeared.
Automobiles and tractors would eventually carry away most of the horse population, but this took much longer than expected. Thus, disillusionment followed. In 1921, the New York Times pointed out that there were still 17 million horses on American farms but only 246,139 tractors and expressed concern that adoption was lagging.
The bottlenecks in tractor adoption were many. For example, as an observer pointed out, “a tractor is a too good machine to put in the hands of a poor operator… Where to get first- class tractor operators is often more of a puzzle to the buyer than how to get the machine.” In the same year, the New York State College of Agriculture announced a three- week course for tractor and truck operators, to bridge the skills gap and accelerate adoption. By 1960, the US horse population had been reduced to 4.5 million.
Humans workers will not go down the way of horses, but they are already feeling squeezed by the robot revolution. Research by Daron Acemoglu and Pascual Restrepo show they have reduced employment and wages in the US. The robot revolution is already here, but it is still early days.
pairagraph.com