The robot scamper protects the fields in Japan 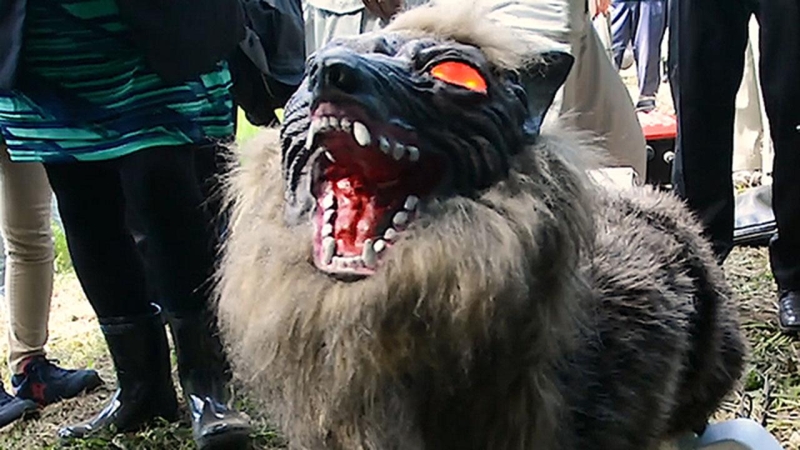 Japanese farmers tested the bug-robot all the summer, a monster that growl and shout in human voice. It worked: the bears and birds in the fields became less. Still would

Fields under the city of Kisaradzu in Chiba prefecture are guarding the robot scammer called Super Monster Wolf. The monster is small: 65 cm in length and 50 in height, but still terrible. Built-in speaker outputs sounds with a volume of 90 decibels – human and animal voices to scare off predators, and wild herbivorous, trampling crops, and birds. When the infrared sensors cross the movement, the monster turns red LEDs into the eyes. True, not every farmer can afford herself: he costs 200,000 yen (almost 2000 dollars).