The robot was able to control the simulator Boeing 737 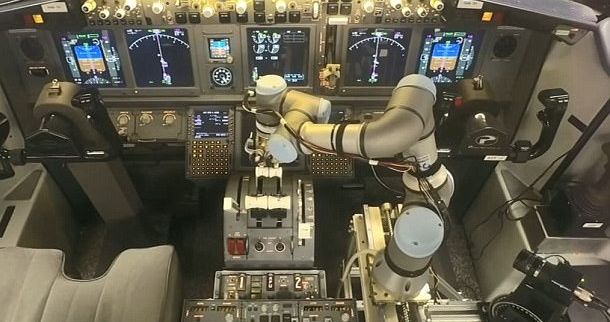 The company Aurora Flight Sciences announced new tests of its robot ALIAS. This time, the robot was able to control the simulator of the Boeing 737.

Previously, the company has already demonstrated the capabilities of the robot to manage the aircraft Diamond DA42, Cessna 208 Caravan, DHC-2 Beaver and helicopter UH-1 Iroquois. The robot was designed as a replacement for the co-pilot.

During the last tests, the robot ran a Boeing 737-800NG simulator at the NTSC center in Cambridge, Massachusetts.