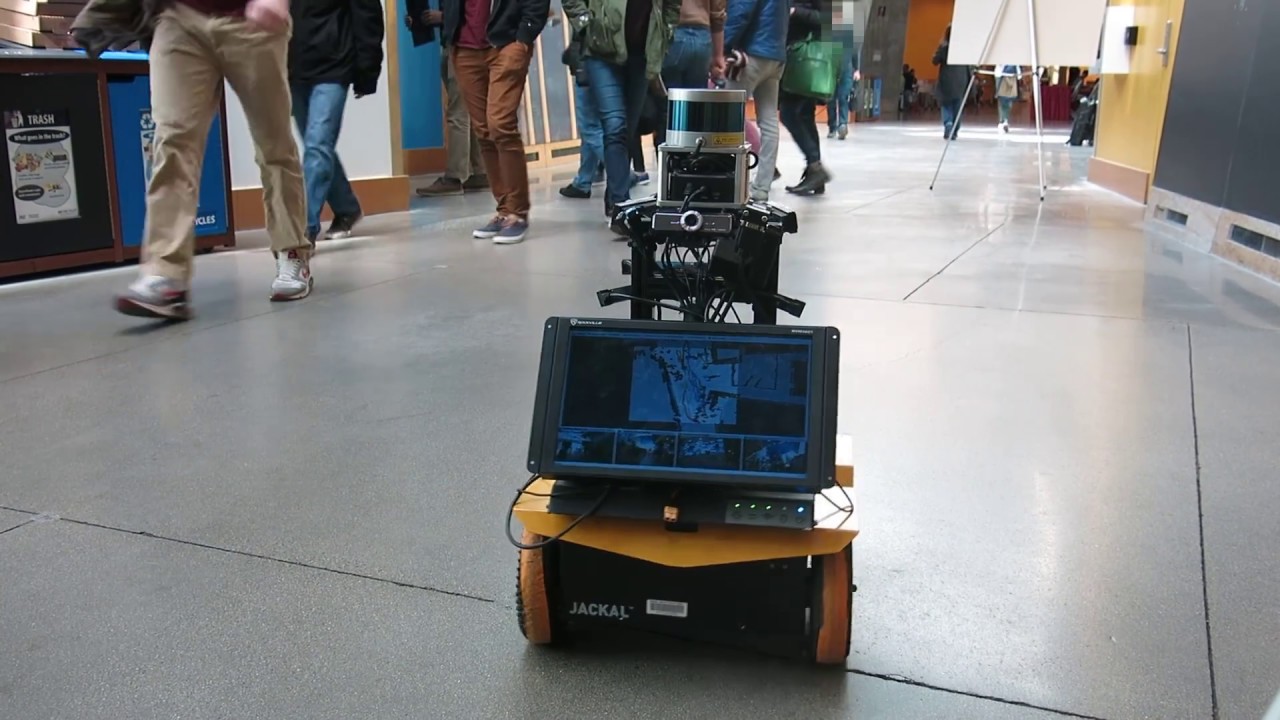 Engineers at the Massachusetts Institute of Technology (MIT) have developed a system for robots, through which they can move in the flow of people and not disturb anyone.

It is expected that in the future robots will help humanity: deliver food, repair something, clean up and much more. That is, robots will always be among people. Therefore, a team of researchers from MIT, led by researcher Yu Feng Chen created a robot that can safely move around in the crowd, reports Mashable.

The robot did not make it look like a person, it’s small and rides on wheels. He uses cameras and sensors to explore the space around him. Based on the data on the surrounding people, the robot determines the direction of movement and maneuvers in the crowd.

According to the test results, the robot was able to move with people for 20 minutes without collisions and without disturbing anyone. To improve the system, machine learning is used, so that each time it better predicts the behavior of people.