The robot was taught to perform a trick with nunchuck 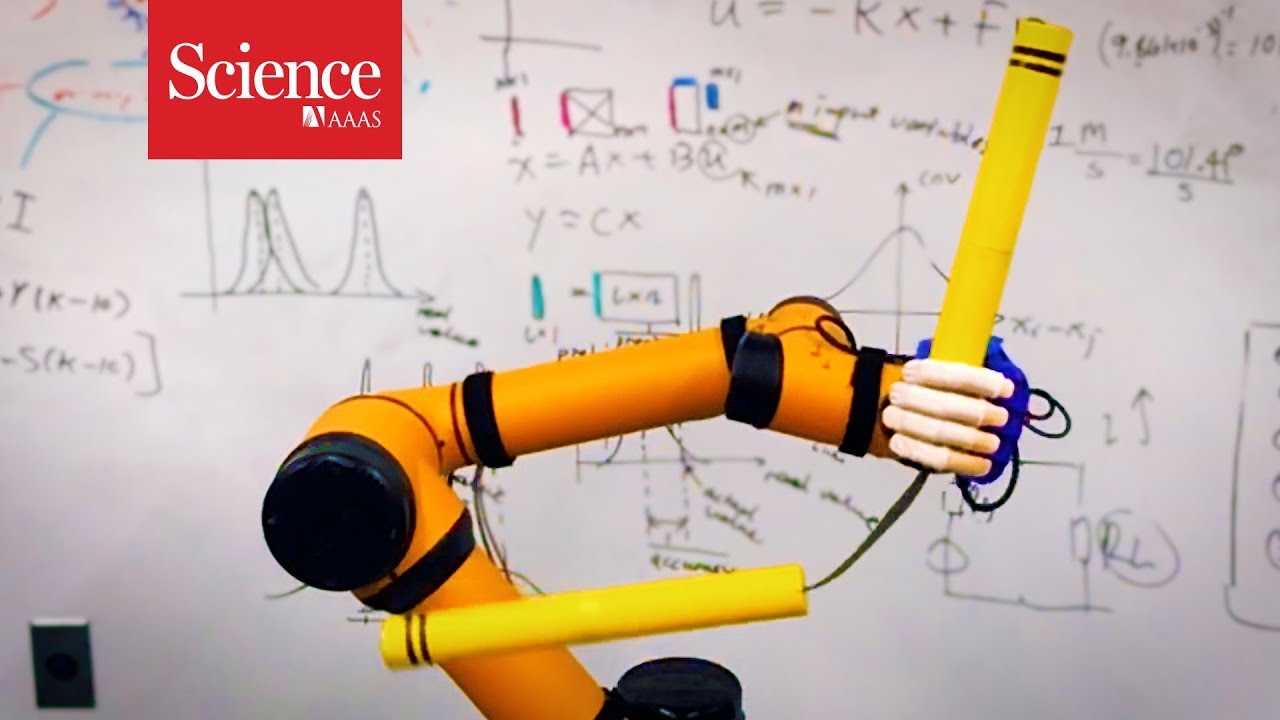 The idea of ​​teaching a robot to martial arts may seem strange. Especially in an era of increased fears for robotic killers. However, this time the researchers taught the device to perform a trick with nunchuck (a kind of cold steel in martial arts) to demonstrate a new approach in training robots.

Scientists have developed a bionic arm and a glove to capture movements. In this case, instead of the usual approach (in which the robot learns from the example of a person), specialists used a more sophisticated teaching method. To begin with, the researchers used the “Petri net” flowchart, which consistently described the steps to perform the trick. Then the specialists showed a trick and evaluated their own “performance” after each attempt, thereby forming data for the robot, which he would use to train the movements necessary at each stage of the trick, and develop criteria for evaluating his actions. A few hours later, the robot learned to rotate nunchuck around his hand and catch them again.

However, such an approach, as noted by scientists, is not limited to one task, so it can help in training robots for various types of complex, dynamic motor skills that can be useful in performing accurate mechanical work.