The role of methane in global warming have been underestimated 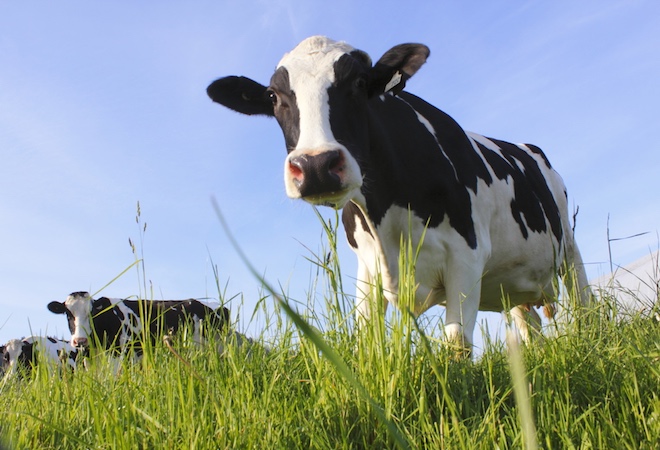 A new study led by experts from the University of reading indicates that the effects of global warming from emissions of methane today is about one third the same effect caused by emissions of carbon dioxide, that is 25% more than previously thought.

The study was conducted by researchers of the Department of meteorology at the University of reading (UK) and Centre for climate and environmental research CICERO (Norway). Work under the guidance of Miriam Etminan published in the journal Geophysical Research Letters.

According to calculations Etminan and her colleagues, while carbon dioxide remains the main cause of anthropogenic climate change, methane with its much lower concentration in the atmosphere affects global warming stronger than thought previously. Scientists have discovered that one ton of methane emissions in terms of a heating effect equivalent to thirty-two tons of carbon dioxide, not twenty-eight, as I thought before.

Previous studies have focused on the role of methane in the retention of infrared energy emitted by the Earth and its atmosphere. The new study also takes into account how the methane absorbs energy from the Sun in shortwave radiation. This happens in the lower atmosphere, contributing to additional heating.

Clouds play a particularly important role in the occurrence of this enhanced warming effect, the authors note. They reflect some of the sunlight back into space, but due to the absorption of scattered rays in the lower atmosphere methane creates more warming — a factor that was ignored in previous studies.

As a result of human activities over the last four centuries the methane concentration in the atmosphere has increased more than two times. Among its main sources are allocated to agriculture (livestock, soil cultivation and production of rice), coal, oil and gas industry.

According to Professor Keith Shine, new calculations are important not only to quantify the contribution of methane in anthropogenic climate change, but also to select the right programs by countries seeking to reduce their emissions in order to meet international climate targets.

“Our research reiterates that the focus should be given to carbon dioxide emissions, but stressed the importance of considering all factors involved in global warming, particularly emissions of methane”.