The Rostov region found the burial of the 13th-century Amazon 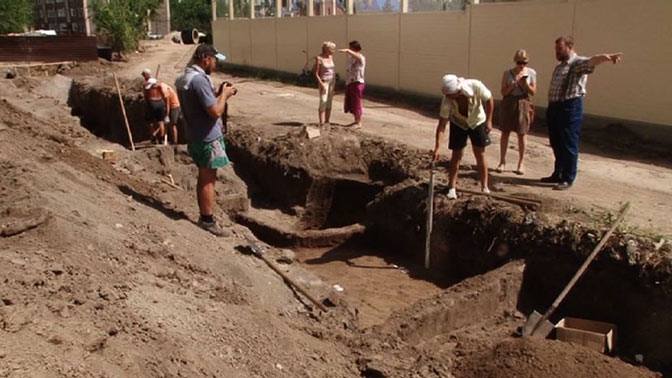 Rostov archaeologists at the threshold of historical discovery – on the Don lands many centuries ago could live Amazons. Scientists came to this conclusion after discovering ancient burials in the center of Rostov-on-Don.

Archaeologists have discovered several foundations of buildings built many centuries ago. The scientists concluded that, in contrast to the nomads, the first inhabitants of these places were sedentary tribes and kept their farms.

Archaeologists are studying another cradle of ancient people – it was discovered in the city of Azov. Presumably, all the finds there date back to the XIII century.

A sensation for scientists was the burial of an ordinary, at first glance, women. Her face and body are marked by numerous wounds. And this is not domestic trauma, but wounds from swords.

According to experts, the skills of the fighter kept her alive. After severe wounds, the woman lived long enough – about half a century. Now archaeologists are discussing that, perhaps, the successors of the Amazons fought on the Don lands in the XIII century.