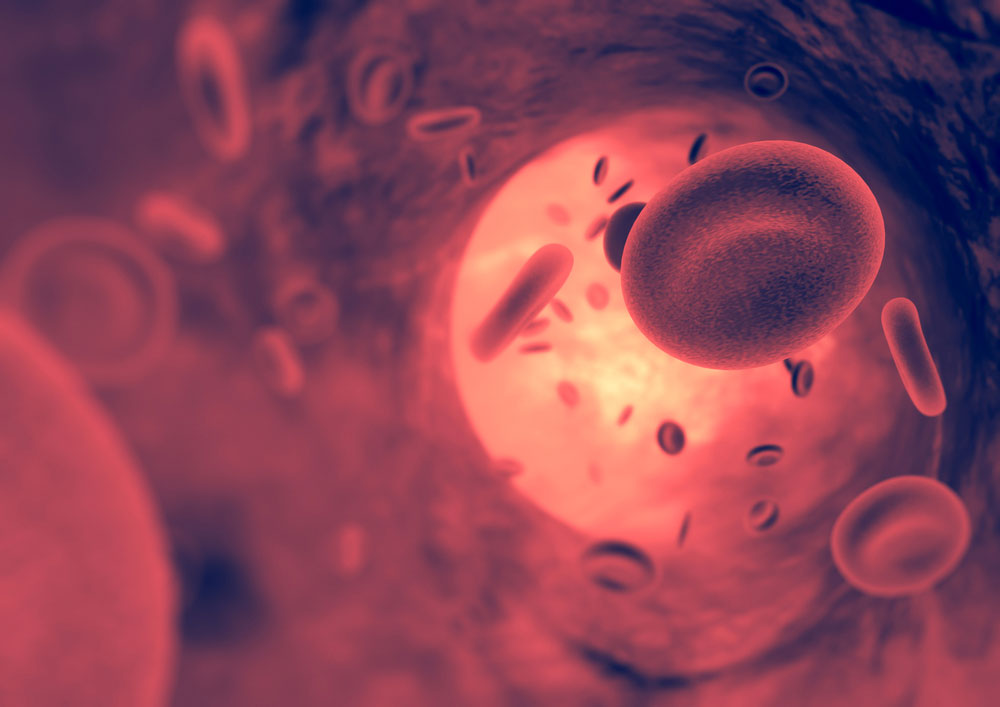 Chemists from MSU created the nanodesigns capable to move in itself in a human body which can be used as means for delivery of drugs in sick bodies and tumors, the press service of the Russian scientific fund reports.

“One of primal problems — to find “wheel” for a traffic control of nanorod stock as they move in the arbitrariest direction. Padding segments from metal with magnetic properties, such as nickel or iron can act as such “wheel”. Then by means of a magnetic field it will be possible to operate driving of nanorod stock” — Sergey Kushnir from Lomonosov Moscow State University declared.

The Nobel Prize in chemistry this year was awarded for creation and development of nanocars — the atomic designs similar on the structure and the principles of work to ordinary motors, a pomp and other mechanical devices. For example, in 2011 the Nobel laureate Ben Feringa created the peculiar “nanomobile” capable to go in a straight line and to turn to the right and on the left, using a supermicroscope needle as an energy source.

Two main problems of such cars are in what scientists did not think up yet as it is possible to force similar nanostructures to move self-contained in an organism or other environments, using “improvised” energy sources and how to force them to travel in the necessary direction. Without solution of these problems as declared Feringa, “the revolt of nanocars does not threaten us” as such devices will remain curious, but useless nano-toys.

The Russian chemists solved the first problem, having created special nanoparticles, “nanoswimmers” as they call them, from pieces of two rare metals — gold and rhodium. They can move in an organism or other environments due to decomposition of molecules of hydrogen dioxide on a surface of such nanorod stock and emergence of “a jet stream the” of protons pushing “nanoswimmer” in the casual direction.

For manufacture of similar nanostructures by the scientist it was necessary to create the express robot which helped them to gather huge “sandwich” from the set of layers of gold and rhodium necessary for operation of the similar “peroksidny” engine. Now scientists develop various control systems of behavior of such particles necessary for their use in the medical or production purposes.

“Big plus of a method consists that the process which is carried out in laboratory can be transferred to scale production easily. Frequent something received in laboratories cannot be transferred to practice. For example, scientists can receive one tenth grams of substance, but when it comes about ton, to receive it in such great many happens it is impossible” — Kirill Napolsky, other author of article from the Moscow university concludes.