The Russian scientists look for drugs against aging 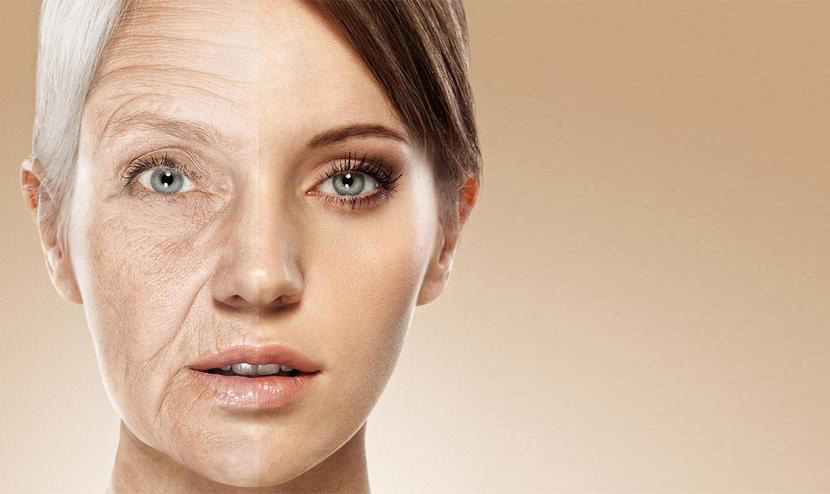 The mystery of eternal life and search of the recipe of medicine against aging haunted centuries numerous scientific minds. Researchers studied a structure of a human body, put uncountable experiments on insects, rodents and animals, in attempt to find out: how it is possible to slow down aging process? But, despite a number of loud statements from various scientific teams from the different countries, things are right where they started. The Russian scientists make the contribution to the common cause too. Moreover, they the first decided to entrust search of a secret of eternal youth to a computer algorithm.

Researchers from the Moscow Institute of Physics and Technology (MIPT) published article devoted to the new research in the scientific magazine Aging. For the last decade scientists from around the world allocated a huge amount of substances which to some extent participate in difficult developments, updating and aging of organisms of laboratory animals. However how exactly these substances will behave in a case with people – a question open. Certainly, nobody will allow scientists to make experiments over living people, being based only on results of experiments with animals. Therefore they will be come to the rescue by the special algorithm modeling behavior of these substances in a human body.

MIPT works on the software in a cooperation with the American company InSilico Medicine which cofounder and the head is the Russian doctor Alexander Zhavoronkov. In due time we already told you about its contribution to questions of biotechnologies, regenerative medicine and economy of aging. In free time Alexander works as the invited professor in MIPT so it isn’t necessary to be surprised to such cooperation. Results of a research by the Russian algorithm of the 70 first substances are given in the published scientific article. A project manager is Alexey Moskalyov, and in addition to the American colleagues he is also helped by scientists from China.

The developed algorithm received the name “GEROSKOP” (from Ancient Greek “gérontos” — the old man, and “scopéō” — I watch). The program in the smallest details models influence of initial substance on work of human genes and estimates various consequences for an organism. From 70 first substances passed through an algorithm scientists allocated 10 most promising. At the same time it was succeeded to do without dangerous experiments on real experimental people. Already today it is possible to claim with confidence that two types of the molecules NAC and PD-98059 really prolong life to living cells.

Scientists consider very important a similar step, 92% of the medicines which successfully underwent animal experiments turn out a complete fiasco as soon as case reaches testing in public. And the algorithm “GEROSKOP” will allow to simplify, accelerate and reduce the price of similar clinical testing considerably. Today it is really this break for world science, and it is very pleasant to realize that the Russian scientists laid the hand to it.