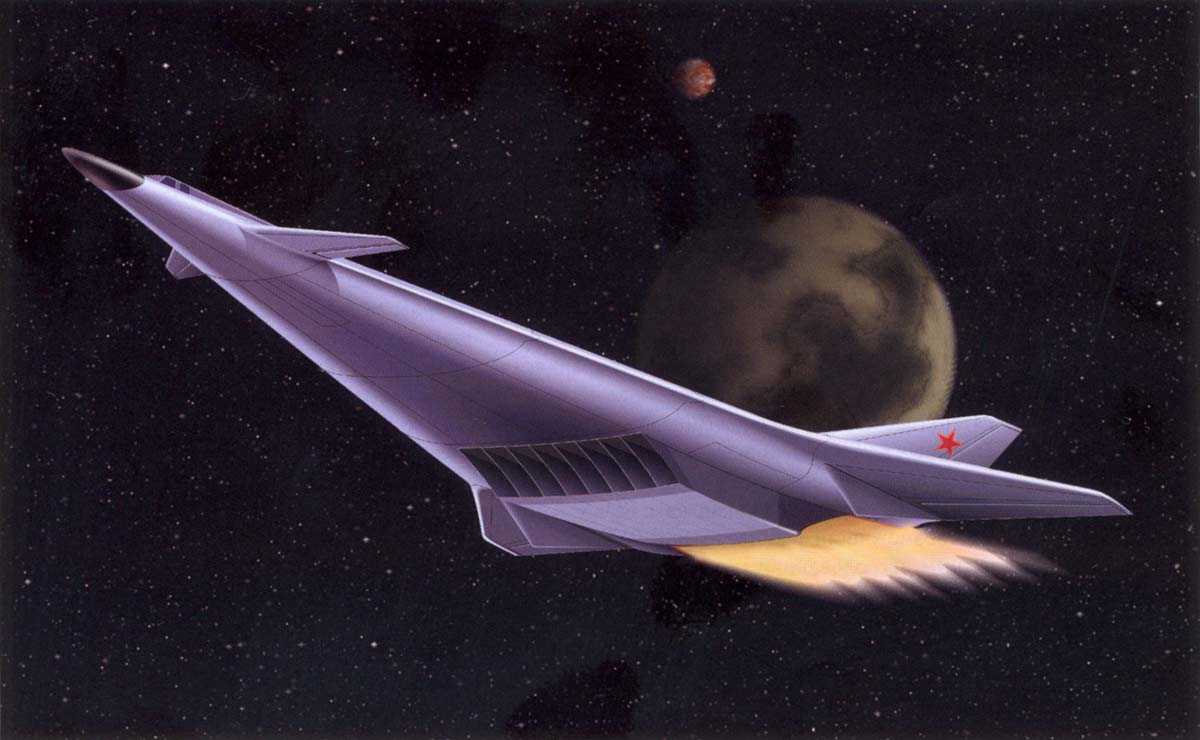 The Russian designer Vladimir Denisov from the rocket center. Khrunichev will soon present a draft of the spacecraft, which is to run does not need a booster. The base of the apparatus will serve as a suborbital aircraft MG-19.

We are talking about a space ship, to use which you don’t need a rocket. The basis for the spacecraft will serve as the unrealized Soviet project suborbital aircraft MG-19. The designer believes that in the modern world technology can create a single-stage aerospace system. Monoblock spacecraft will be reusable and, as far as we can judge, will remotely resemble the American Shuttle the space Shuttle and the Soviet Buran.

The starting mass of the spacecraft can reach 500 tons. To overcome the “gravity well”, Vladimir Denisov proposes to use a combination of nuclear propulsion. According to the report, a vehicle must receive “electric propulsion” and onboard a nuclear plant. The ship will need to refuel: why the concept involves the use of special space refueling. The resources planned to mine and “passing” using napolneny mining harvester Institute of Geochemistry. Vernadsky. 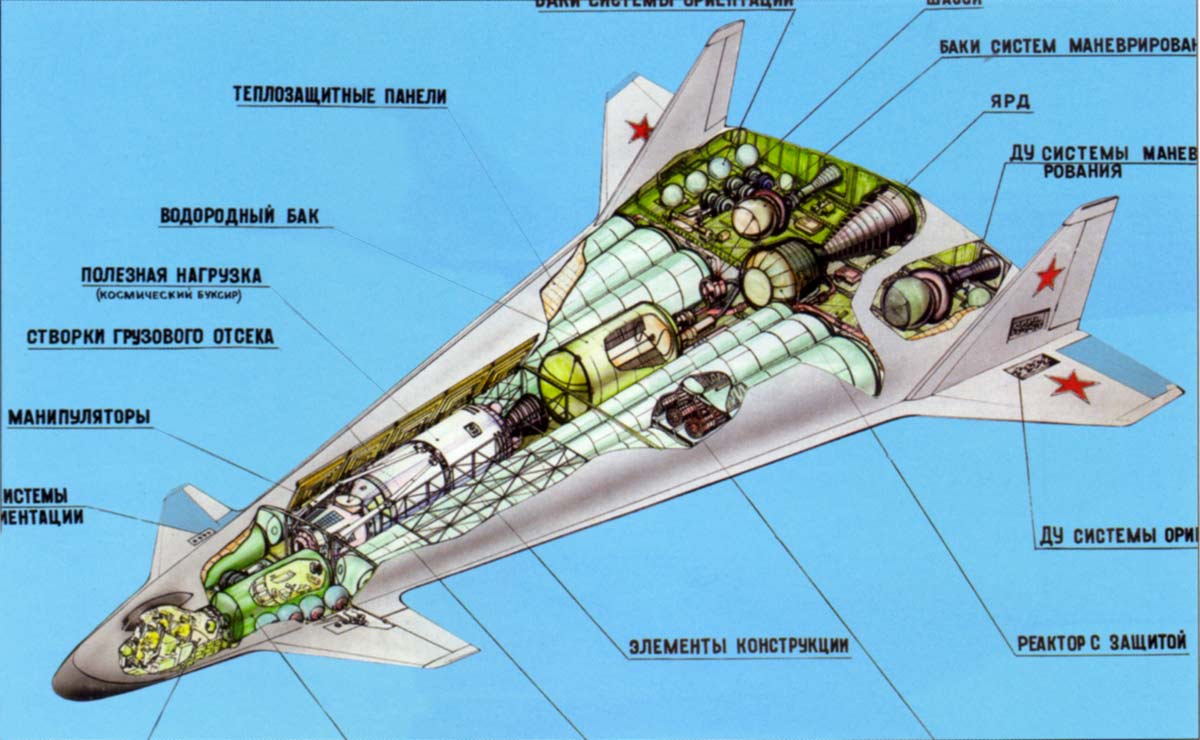 Part of a diagram depicting the device
suborbital aircraft MG-19

The project author notes that such a ship can be used for expeditions to the moon or Mars. At the same time, according to estimates, one-piece spacecraft will cost much cheaper counterparts. The price of one expedition must be approximately two times less than in the case of other projects. However, neither the timing of the start of work on the project or terms of the alleged expeditions were not marked.

We will remind, last year saw the most ambitious space project of modernity, the ideological inspirer of which was made by the entrepreneur Elon Musk. The company SpaceX has proposed the concept of the Interplanetary Transport System (ITS) that will deliver on the Red planet up to 100 people at a time. ITS prospects, however, are still vague.